Home  »  Website  »  Sports  »  Luis Suarez Will Have A Role To Play If He Stays At Barcelona, Insists Ronald Koeman

Luis Suarez Will Have A Role To Play If He Stays At Barcelona, Insists Ronald Koeman 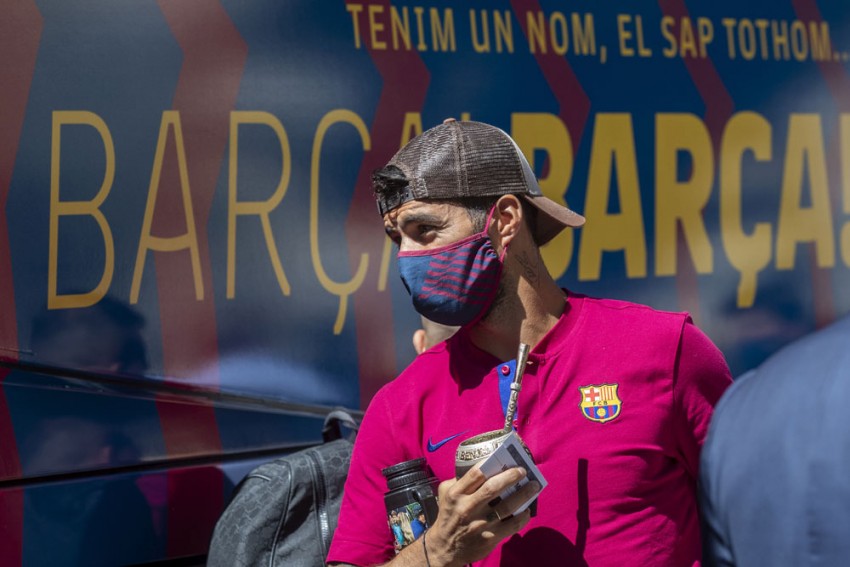 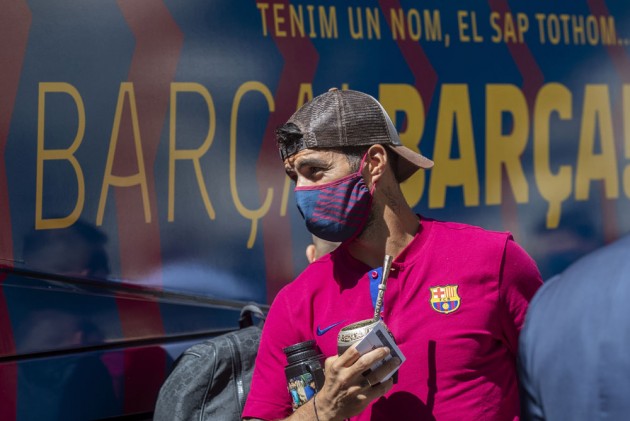 Luis Suarez will still have a place in Barcelona's squad if he does not leave Camp Nou during the transfer window, says head coach Ronald Koeman. (More Football News)

Uruguay striker Suarez has been heavily tipped with an exit as part of an overhaul of the first-team squad by Koeman, who replaced Quique Setien in the wake of Barca's humiliating 8-2 defeat to Bayern Munich in the Champions League quarter-finals.

It was expected the experienced forward would move to Serie A champions Juventus, though that deal has reportedly been complicated by the length of time required to obtain an Italian passport.

Suarez was again absent from Barca's squad for Wednesday's 3-1 friendly win over Girona but Koeman insists he would not be frozen out if a move fails to come to fruition.

"I've spoken to him about his future and we are waiting to see whether or not he leaves, we still don't know," Koeman told Catalan network TV3 after the win over Girona.

"But we respect every contract here and if in the end he does not find a club and he stays, he will be just like any other player in the squad."

While Suarez's future remains shrouded in doubt, Philippe Coutinho is seemingly going to be afforded a second chance under Koeman.

The Brazil midfielder spent last season on loan at Bayern and was expected to find a new home for the coming season but has scored in friendly wins over Gimnastic and Girona, while he started in the latter fixture.

"He is in high spirits at the moment, training and playing well," Koeman said when asked about Coutinho.

"He has great quality. We must bear in mind that he needs the support of the coach and the fans."

Barca have one final warm-up fixture against Elche in the Joan Gamper Trophy on Saturday before starting their LaLiga campaign at home to Villarreal the following weekend.