Jurgen Klopp is set for talks with Mohamed Salah after Egypt qualified for the 2020 Olympics. 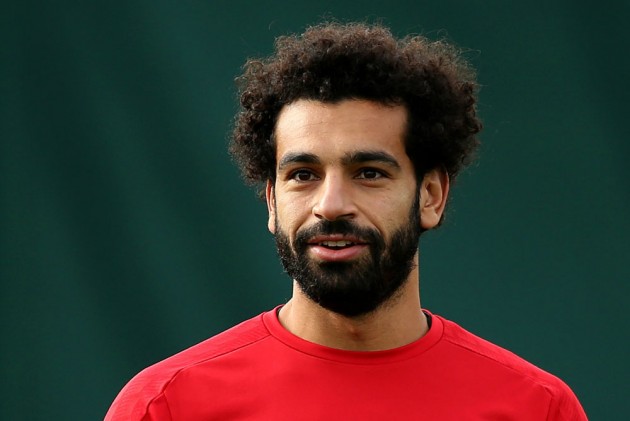 Liverpool manager Jurgen Klopp revealed he would speak to star Mohamed Salah about his plans to potentially play at next year's Olympics.

Egypt's Under-23s booked their place in Japan, winning the Africa U-23 Cup of Nations at home on Friday.

Quarter-finalists at London 2012, Egypt may want Salah as part of their squad, and Klopp said he would need to talk to his forward with the tournament to be held from July 22 to August 8 next year.

"I know this from an hour ago. I have no idea [what will happen]," Klopp said, via the Liverpool Echo.

"There are some problems I know in the future, this I know from an hour ago that Egypt have qualified for the Olympics.

"I have to speak to Mo. I don't know if I do it today, or whenever. Who said they want him? Do they have a manager who said it?"

Salah has scored six goals and provided three assists in 11 Premier League games this season despite struggling with an ankle injury since a win over Leicester City in early October.

Klopp is unsure if the 27-year-old will be available when the league leaders visit Crystal Palace on Saturday.

"It is from the Leicester game. It was getting better and better and then… it is good but it was after the [City] game again, another tackle, it flared up again," he said.

"It is not serious but in the short period we have to let it settle it is always tight for the game. We will see.

"He trained completely yesterday, a full session, but we have to see how he reacted."