Home  »  Website  »  Sports  »  Live Streaming Of NEROCA FC Vs East Bengal: When And Where To Watch Live I-League Football Match

Live Streaming Of NEROCA FC Vs East Bengal: When And Where To Watch Live I-League Football Match

All you need to know about NEROCA FC Vs East Bengal match of I-League 2019-20 - Live streaming, TV telecast, date, time and venue 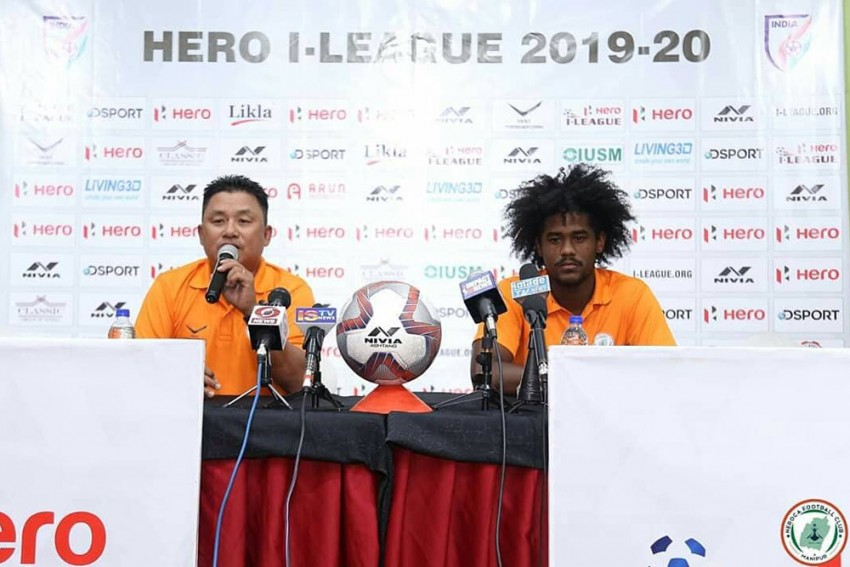 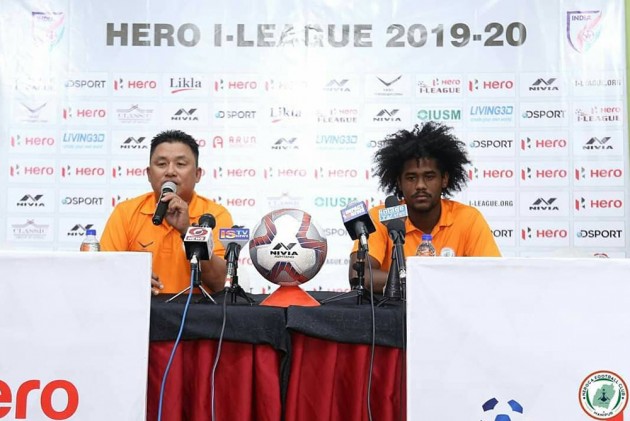 Even as Manipur declare a public holiday on December 10 to celebrate securing the contentious Inner Line Permit (IPL), that would exempt the state from the ambit of the Citizenship Amendment Bill (CAB), I-League arrives in Imphal for a crucial match between NEROCA FC and East Bengal.

NEROCA rode on a stellar performance from their custodian and skipper Marvin Devon Phillip to win against Aizawl and it will give them the much-needed confidence going into the clash against Quess East Bengal.

East Bengal have drawn the first two matches, while hosts NEROCA are coming into the match on the back of a win over Aizawl FC in a hard-fought match.

The Red and Golds created a number of chances in both the matches but they have not resulted in as many goals, which may be weighing on the team going into the NEROCA encounter.

When is the I-League 2019-20 match between NEROCA FC and East Bengal?

Where to watch and live stream the I-League 2019-20 match between NEROCA FC and East Bengal?

DSport will broadcast the I-League 2019-20's NEROCA FC Vs East Bengal match, and the live streaming services are available in JioTV and Vodafone Play apps.

Quess East Bengal, Head Coach, Alejandro Menendez - "We know how they play and their style is pretty similar to that of Real Kashmir. So, we know what we are up against. We have to play in our style and be confident about what we do. Our defenders are playing really well and we need to have confidence in our team. I believe we are all set for the next game."

Neroca FC, Head Coach, Gift Raikhan - "We know that Quess East Bengal is a good team but we will play at home. We will have to reduce our mistakes and make sure that we stand strong and compact against the away team's attack. The team knows their strengths and weaknesses. We have prepared both mentally and physically for the same."