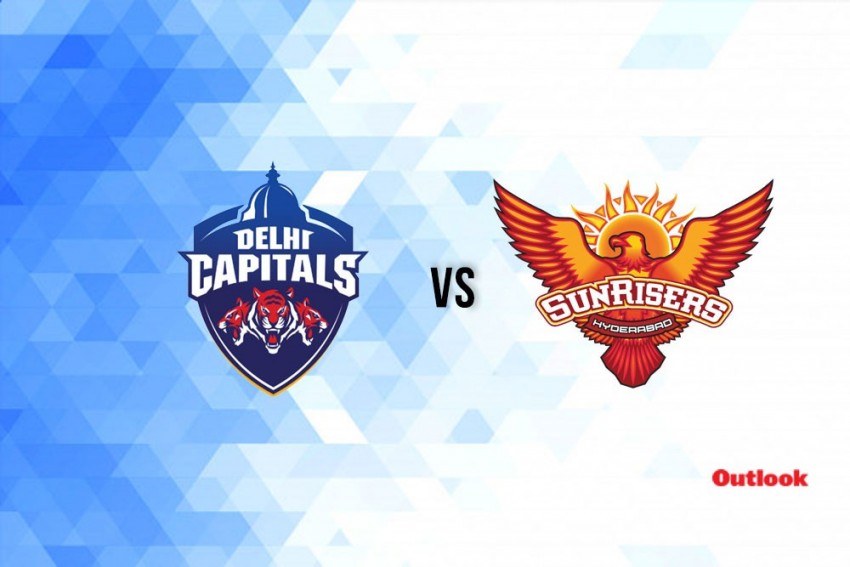 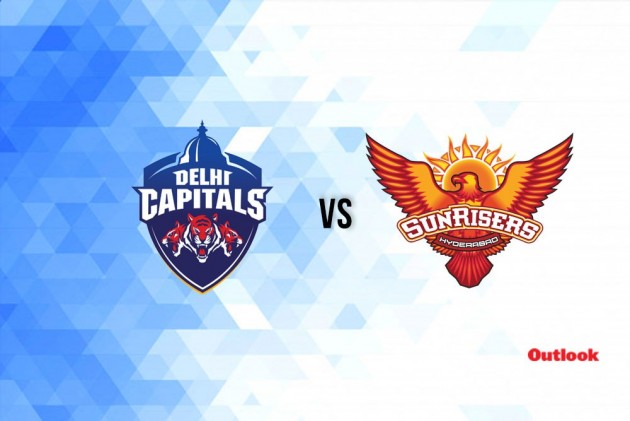 Now every team in the IPL 2020 have won at least a game, with SunRisers Hyderabad beating Delhi Capitals by 15 runs in the 11th match of the season at Sheikh Zayed Stadium, Abu Dhabi. Afghan spin wizard did the trick for the former champions in restricting Delhi to just 147 runs. But the foundation was laid by Kane Williamson, who was playing his first game of the season. The former captain smashed 41 off 26 balls after Hyderabad were put in to bat. Openers David Warner and Jonny Bairstow made 45 and 53 respectively as SRH scored 162 for four in 20 overs on a slow top. In response, Delhi Capitals ended at 147 for seven in 20 overs with Khan taking three wickets.