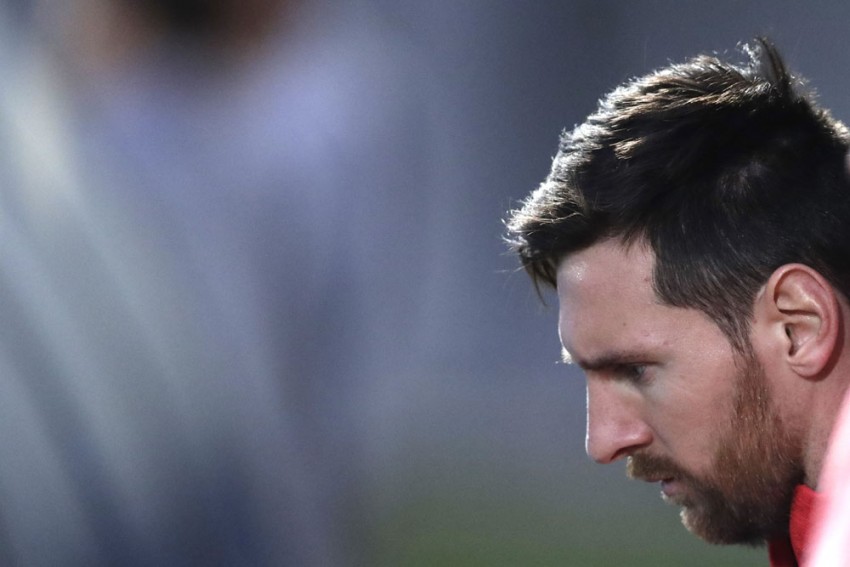 The Argentina skipper has missed friendlies against Chile, Mexico and Germany, and he will sit out Sunday's clash with Ecuador ahead of next month's return.
File Photo
Omnisport October 13, 2019 00:00 IST Lionel Messi Will Make Argentina Return In November, Reveals Scaloni 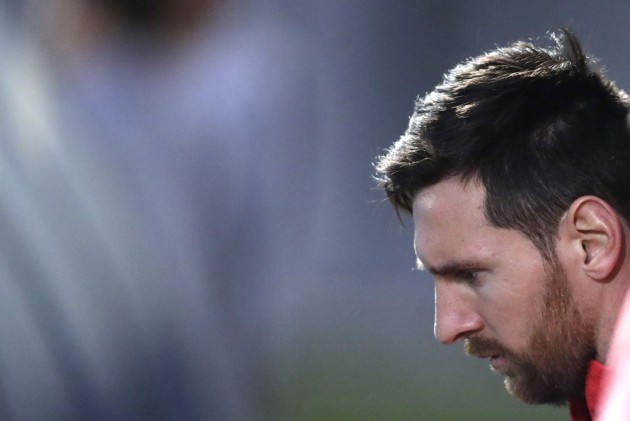 Messi was handed a three-month ban from international football in August for accusing South America's governing body CONMEBOL of "corruption" during the Copa America.

After being controversially sent off in Argentina's third-place play-off win over Chile in July, Messi did not appear to collect his medal and the five-time Ballon d'Or winner later explained that he did not want to "be part of this corruption, this lack of respect towards the whole Copa".

Messi also blasted the officiating at the competition following Argentina's semi-final loss to hosts Brazil, before then suggesting referees and the VAR would favour Tite's men against Peru in the final, which the Selecao won 3-1.

The Argentina skipper has missed friendlies against Chile, Mexico and Germany, and he will sit out Sunday's clash with Ecuador ahead of next month's return.

Asked about Messi, Scaloni told reporters: "Messi is not here due to suspension.

"Sergio Aguero is not here because he's been carrying a problem and has not been training 100 per cent with his club.

"Surely both will be here next month."

Argentina are coming off a 2-2 draw away to Germany on Wednesday – a game in which Scaloni's men overturned a two-goal deficit in the second half.

"The idea is to play with attacking players. With players that get to the penalty area," Scaloni said.

"We believe that this is the right way. We take decisions thinking about what is best for the team."