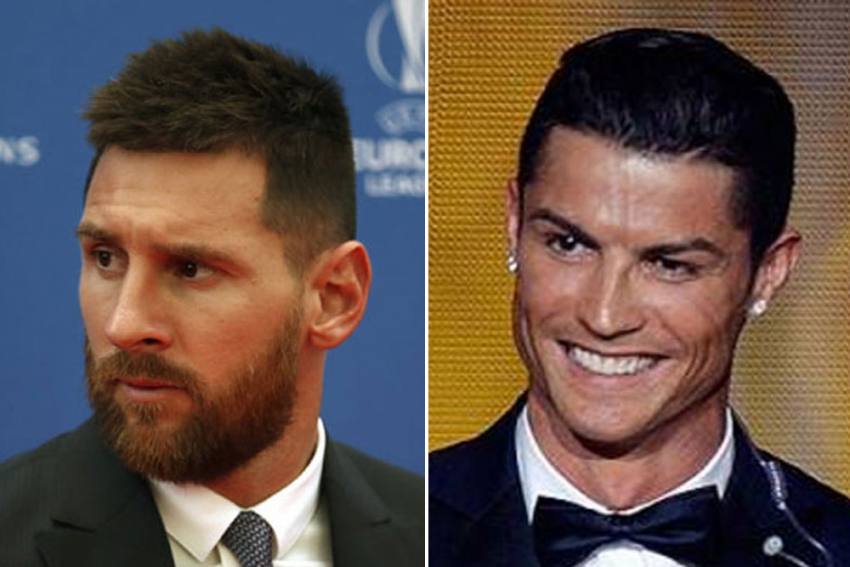 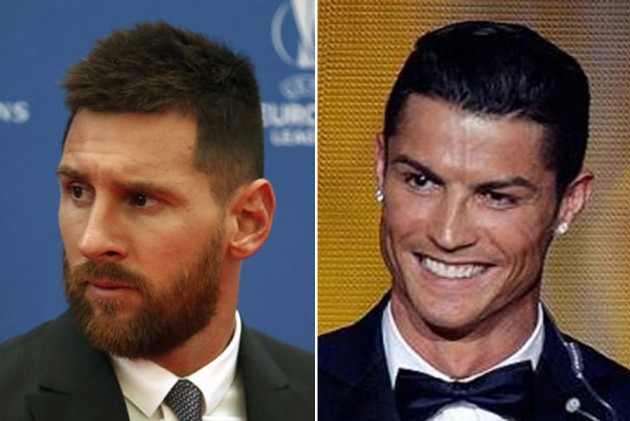 Lionel Messi has retained his place at the top of Forbes' list of highest-paid footballers after earning $126million over the past year, with Cristiano Ronaldo closely behind him in second. (More Football News)

The Barcelona superstar sent shockwaves through world football last month when he told the club he has spent his entire career at he wanted to leave after a trophyless campaign in 2019-20.

Messi believed he could use a clause in his contract to leave for free, but Barca and LaLiga disputed that claim and insisted his deal could only be terminated should his €700m release clause be paid.

Amid frustration with the Camp Nou board, Messi performed a U-turn and elected to stay with the embattled LaLiga giants for at least the 2020-21 campaign.

He does so as the highest-paid footballer in the world after earning $126million in salary and endorsements over the past 12 months.

His long-time rival Ronaldo is second on the list after bringing in earnings of $117m.

Rafael Nadal On Novak Djokovic US Open Default: It's Important To Have Self-control