Valencia fired Marcelino Garcia Toral on Wednesday and replaced by the former Barcelona, Real Madrid and Spain midfielder Albert Celades, who faces a tough baptism at the Camp Nou on Saturday 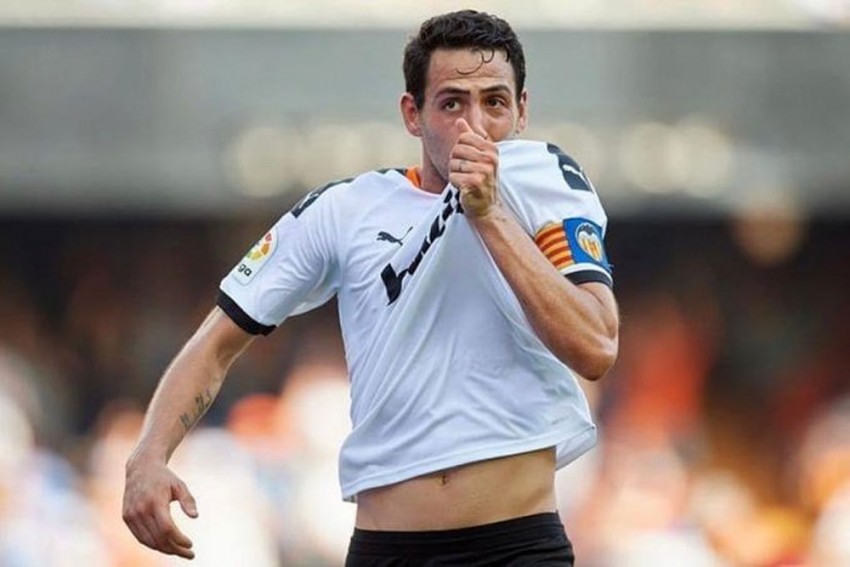 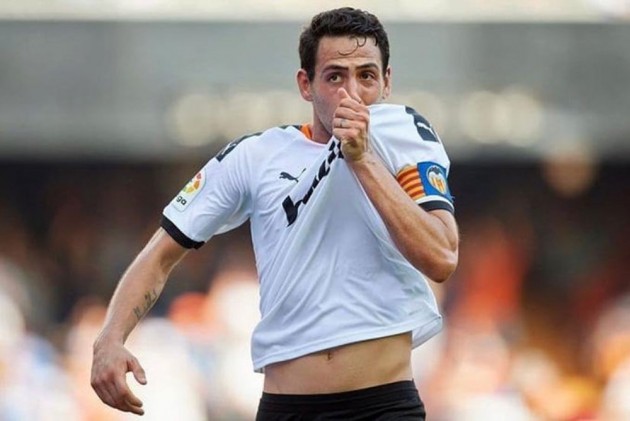 Valencia should be looking forward to a prestigious double-header against Barcelona in La Liga and Chelsea in the UEFA Champions League, instead find themselves in full-blown crisis after the sacking of coach Marcelino Garcia Toral. (More Football News)

Marcelino was fired on Wednesday and replaced by the former Barcelona, Real Madrid and Spain midfielder Albert Celades, who faces a tough baptism at the Camp Nou on Saturday.

The sacking of Marcelino, 54, by Valencia's Singaporean owner Peter Lim has exposed frictions at a club that had been revived by the coach since his appointment in 2017.

The two-time former Champions League runners-up are fresh from successive top-four finishes in La Liga and last season beat Barcelona in the Copa del Rey final to lift their first silverware in 11 years.

However, Marcelino, the ex-Sevilla and Villarreal boss, was critical of the club's transfer policy over the close season, including attempts to sell Spain striker Rodrigo Moreno to Atletico Madrid.

Rodrigo ended up staying, as did Marcelino, for the opening three matches of the campaign.

But after taking four points from a possible nine, including a 2-0 win over Mallorca just before the recent international break, the coach has been ousted as the team prepare for two of their biggest matches of the season.

"I am sure you will do well wherever you go and wherever they let you work," said captain Dani Parejo in a very pointed Twitter post.

The 43-year-old Celades, who had a spell as assistant coach at Real Madrid last season, is therefore stepping into a potentially hostile environment.

"Valencia is like a bull, a huge club," he said. "I am not afraid. I know there are huge demands and I understand the concern. I don't have a lot of experience in club management." After Saturday's game, Valencia travel to London to take on Chelsea in their opening match in Group H of the Champions League, in which they will also face Ajax and Lille.

In Real Madrid's final outing before beginning their Champions League campaign away to Paris Saint-Germain, Zinedine Zidane's side entertain Levante on Saturday.
They will do so without Gareth Bale, who is suspended after being sent off against Villarreal in Real's last outing. The Welshman also netted twice in the 2-2 draw.

Ballon d'Or winner Luka Modric is also struggling with a groin injury, but the good news is that Eden Hazard could finally make his competitive debut following his summer move from Chelsea.

The Belgian, signed for 100 million euros ($110 million), has not yet played in La Liga due to a thigh injury.

8 - Barcelona have endured a slow start to the season with a defeat away at Athletic Bilbao and then a draw at Osasuna in their last outing. However they have won their last eight home games in La Liga, although the last team to take anything from the Camp Nou was this weekend's opponents Valencia, in a 2-2 draw in February.

7 - With the Champions League about to begin, Spain's four representatives -- Barcelona, Real, Atletico Madrid and Valencia -- will all play seven matches in a busy next three weeks.