The 21-year-old PSG and France star Kylian Mbappe, a World Cup winner in 2018, was asked what was on his wish list for the new year, and it's big 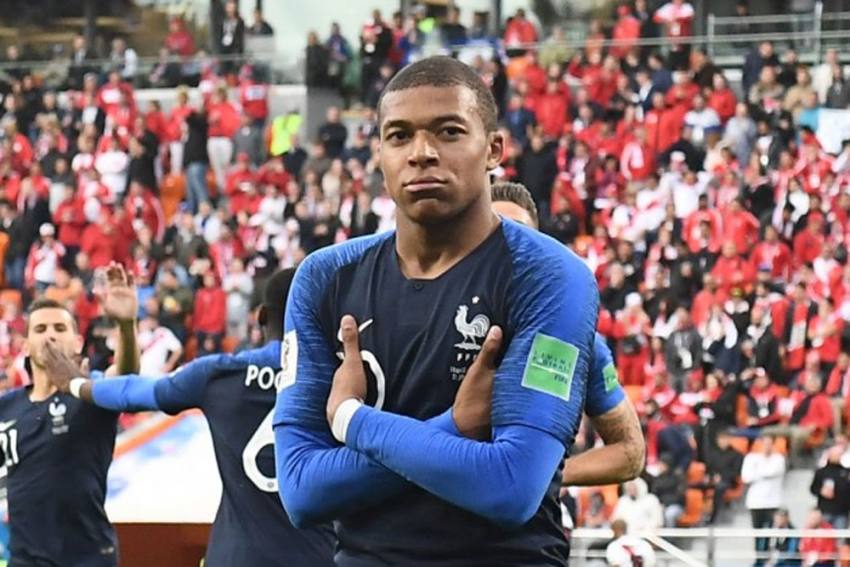 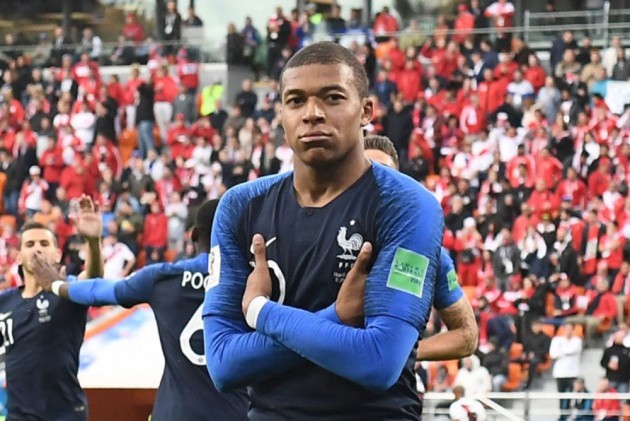 Kylian Mbappe says he is dreaming of helping Paris Saint-Germain win a first Champions League trophy this year, as well as leading France to the title at Euro 2020 and the Olympic Games in Tokyo. (More Football News)

The 21-year-old PSG and France star, a World Cup winner in 2018, was asked what was on his wish list for the new year while launching his charity in the Paris suburbs on Monday.

"It would be a treble of Champions League, European Championship and Olympic Games. That wouldn't be bad," said Mbappe, with a smile.

"That seems unattainable for the time being but I'm going to make sure I fulfil this dream. It would be a proud moment to be able win the first European title for PSG and for our country to keep winning."

Mbappe's charity, "Inspired by KM", was set up to help 98 children -- a nod to his birth year -- between the ages of nine and 16 from various social backgrounds to accomplish "their dreams".

Last month, Mbappe put himself forward for the French team at the Tokyo Olympics, while adding he would not want to fight his club over taking part in Japan.

"Playing in the Olympics, I don't control everything," he told France Football magazine.

"Of course I want to go, but if my club, which is my employer, doesn't want me to go, I won't force a clash."

He said he would hold talks with PSG sporting director Leonardo, who is said to be hesitant to allow Mbappe to play at the Olympics for fears over his fitness.

Euro 2020 will be held across 12 different cities over the continent from June 12 to July 12, with the men's Olympic football tournament scheduled for July 23 to August 8.