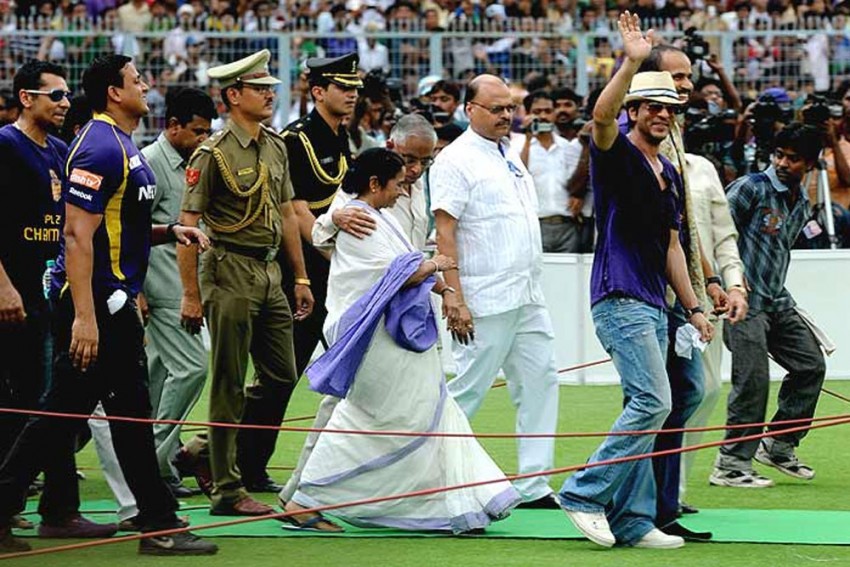 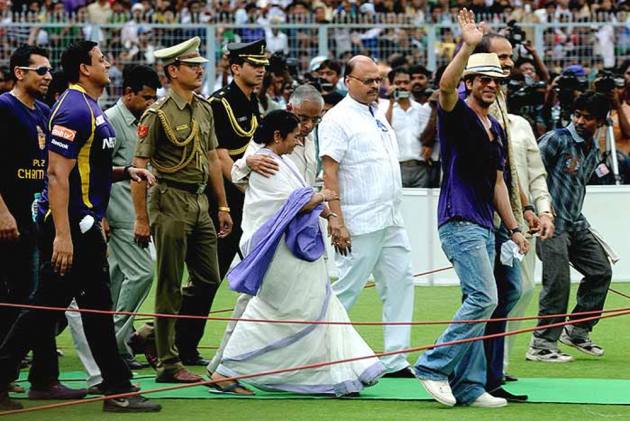 Kolkata Knight Riders CEO Venky Mysore did not entirely rule out the possibility of the popular IPL franchise "evaluating" investment opportunities in England and Wales Cricket Board (ECB)'s ambitious franchise league 'The Hundred', which had to be shelved this year due to COVID-19 pandemic. (More Cricket News)

British newspaper 'The Telegraph' on Tuesday quoted Mysore saying that they would surely be keen to "explore" investment opportunities in The Hundred.

However, the KKR CEO was categorical that at this moment it's nothing more than speculations.

"I know this story is going around. All I said was 'if we are approached to consider investing in 'The Hundred', we will evaluate it'," Mysore told PTI, reacting to the report in the English daily.

Owned by Bollywood superstar Shah Rukh Khan, the two-time IPL champions had in 2015 acquired Caribbean Premier League side Trinidad & Tobago Red Steel, who are now known as Trinbago Knight Riders, a winner of successive CPL titles in 2017 and 2018.

They also had acquired a third team, the Cape Town franchise in Cricket South Africa's Global T20 league which however did not see the light of the day and was cancelled in 2017.

"We are the biggest brand in IPL and perhaps the only global brand in cricket. So we can understand why leagues around the world would be interested in getting Knight Riders on board," Mysore said.

A brainchild of the ECB, The Hundred will be 100-balls-per-side format and will be played by eight franchises rather than the established 18 first-class counties.

It was slated for a July start but only to be pushed till 2021 with ECB grappling in financial crisis caused by the COVID-19 pandemic.

According to ECB chief executive Tom Harrison, they are slated to incur a loss of over GBP 300 million, if the upcoming season is wiped out due to the COVID-19 pandemic.