Real Madrid can alter the outlook in La Liga with a win in El Clasico on Saturday, having already beaten Barcelona once this season 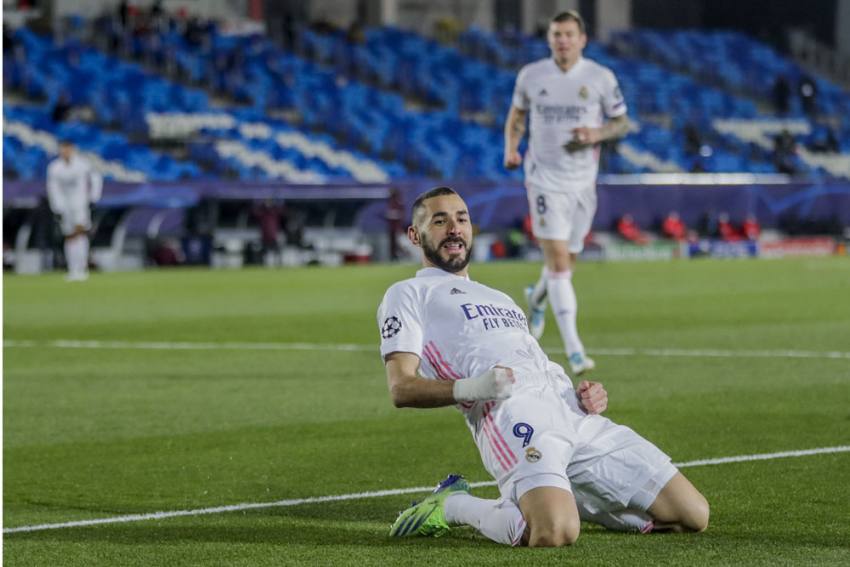 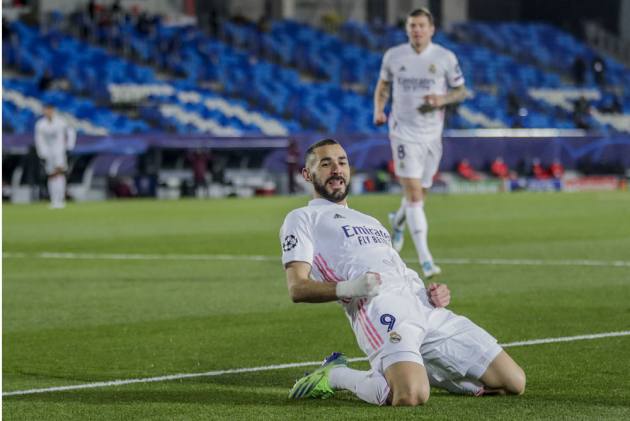 Karim Benzema expects the title race in Spain to go down to the wire, meaning Real Madrid must treat every remaining LaLiga fixture as if it were a final. (More Football News)

Atletico Madrid at one stage in the season held a commanding lead at the summit, but Diego Simeone's side have now won just four of their past 10 fixtures, allowing their rivals to close the gap.

Barcelona sit second - just a point behind Atleti in the standings - having produced a 19-game unbeaten run since a shock 2-1 defeat away to Cadiz on December 5, 2020.

However, Madrid have already beaten their Clasico rivals once this season, the reigning league champions triumphing 3-1 at Camp Nou. A similar result on Saturday in what Benzema describes as "the greatest game in the world" would see them climb above Barca.

"There are still quite a few games to go," Benzema told LaLiga World.

"I think this league is going to go down to the wire, because it's still very competitive. We've got to treat every game as if it were a final."

On the fixture itself, he said: "In my opinion, El Clasico is the greatest game in the world. Not just for me but for everyone. There's an incredible history between the two clubs, it's always a key game.

"I think a lot of the game will take place in the middle of the park. But just like when we played at Camp Nou, we've got to go all out to win because this is a final for us.

"They love to have possession, they've got a good keeper [Marc-Andre ter Stegen] and then they've got [Lionel] Messi. He is so important for Barcelona in every way. We've got to take care because he's very dangerous indeed."

Having scored 21 goals to help his team secure the title in the 2019-20 season, Benzema already has 18 in 25 league appearances this term.

The Frenchman is averaging a goal every 122.4 minutes in the competition during the campaign, while he has also provided six assists.

While Messi tops the scoring charts with 23, the Barca talisman has only managed one more goal in open play (17 to 16) than Benzema, who is playing with a freedom on the pitch that has benefited both him personally and also the team.

"I don't know if it's my best season. Every year I start from zero and aim to do better than the previous campaign," Benzema said.

"I'm on a good goal-scoring run and hope to keep it up, keep helping out my team, putting points on the board, keep winning games.

"But the most important thing is winning those games. I feel free on the pitch. I do what I like on the field, I help the team set up moves and I finish them."

Benzema has scored at least one goal in each of his past six LaLiga games - he could become the fourth Real Madrid player to find the net in seven or more in a row in the competition in the 21st century, following in the footsteps of Ruud van Nistelrooy, Cristiano Ronaldo, who achieved the feat four times, and Gareth Bale.

Zinedine Zidane's Madrid can also make it three wins in a row against Barcelona for the first time since 1978; they have not done the league double over their opponents since the 2007-08 season.