Juventus 'Perfect' For Serie A But Champions League A 'Problem': Alessandro Del Piero

Alessandro Del Piero believes Juventus are built to succeed in Italy, but the exit to Lyon highlighted European issues 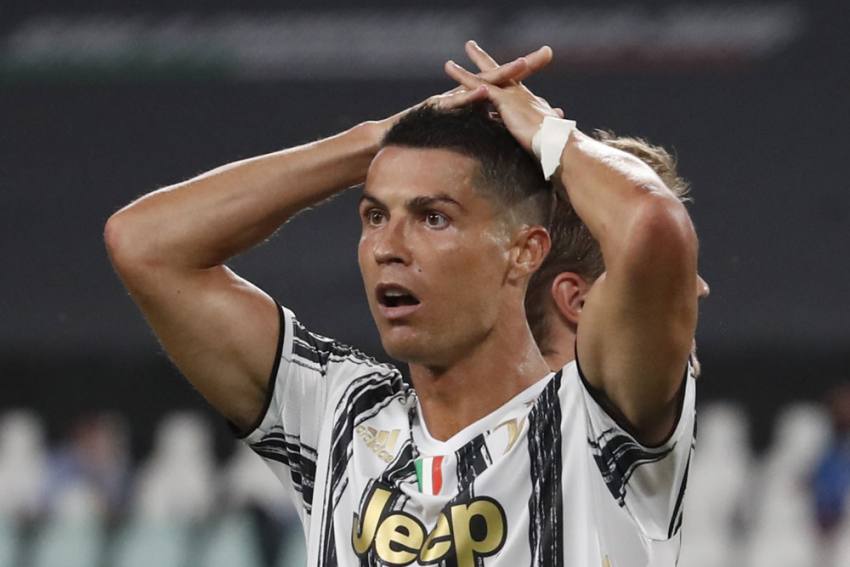 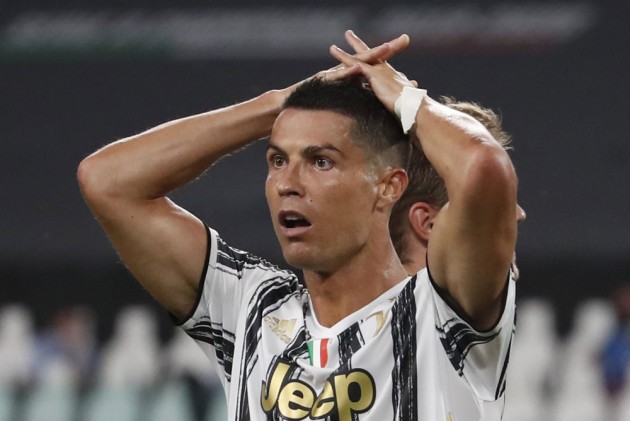 Juventus are "perfect" for Serie A but their surprise exit to Lyon highlighted their issues in the Champions League, according to Alessandro Del Piero. (More Football News)

The Italian champions recorded a 2-1 win in the last-16 second leg on Friday but were still knocked out of the tournament on away goals after conceding in Turin.

Memphis Depay converted a first-half penalty to double Lyon's advantage in the tie, the French side having triumphed 1-0 on home soil before the European season was suspended due to the coronavirus pandemic.

Cristiano Ronaldo scored twice to turn the game around on the night but despite the Portuguese's best efforts, Juve slipped out to raise questions over the future of their coach, Maurizio Sarri.

Club legend Del Piero praised Ronaldo for showing the way to play in such circumstances but is concerned over the way the team has performed in Europe.

"At times we have criticised him, but against Lyon he [Ronaldo] gave a lesson, not only for the goal but for how he played the whole game," he told Sky Sport Italia.

"There is a problem for Juventus and that is to face the teams at European level.

"The team is perfect in the Italian league but both the first leg and the return match against Lyon showed some difficulties."

67 - Cristiano #Ronaldo has scored 67 goals in #ChampionsLeague in the knockout stage: as many as the second (#Messi, 46) and the third (#Müller, 21) combined in the competition. Peerless.#JUVOL pic.twitter.com/sbYDeuIvhG

Juve had been knocked out at the quarter-final stage in the previous two years, though defender Leonardo Bonucci said after this latest Champions League disappointment that the target this season was always to retain the Scudetto.

Yet Del Piero, who was part of the side that won Europe's premier club competition back in 1996, feels the Bianconeri should set their sights higher than just domestic success.

"If the goal is the Scudetto, then the season is fine but Juventus must have greater ambitions," the former Italy international said.

Sarri's position will come under heavy scrutiny despite winning the league, with one media report in Italy linking former Tottenham boss Mauricio Pochettino with the job.

Juve president Andrea Agnelli made clear in the aftermath that one game will not be used to judge the entire 2019-20 season, though added there will be "cold and lucid analysis" done on what happened throughout the campaign, once the dust has settled.