Juventus 2-1 Lyon (2-2 Agg): Bianconeri Crash Out Of Champions League On Away Goals

Lyon advanced to the Champions League quarter-finals in Lisbon after beating Juventus on away goals despite defeat in the second leg. 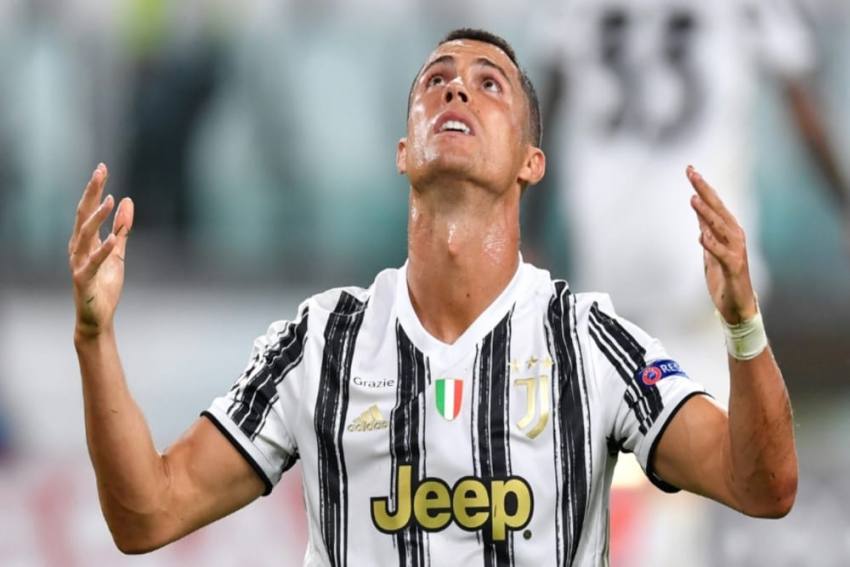 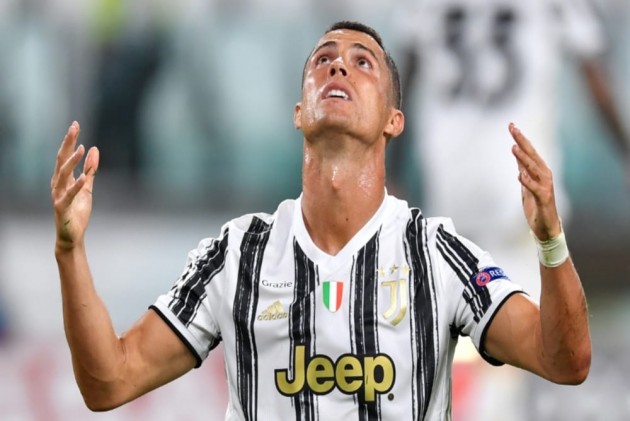 Cristiano Ronaldo's brace could not rescue Juventus' Champions League campaign on Friday as they crashed out to Lyon on away goals at the last-16 stage, despite a 2-1 win in Turin.

Another season will pass without European success for the Bianconeri after their talisman - the competition's most prolific goalscorer - came up just short in his personal quest following the award of contentious penalties at either end in the second leg.

Having lost March's first meeting 1-0 in France, Juve could ill afford another setback but conceded after just 12 minutes as Memphis Depay's spot-kick gave Ronaldo and Co. a mountain to climb.

With the aid of their own generous penalty call, Ronaldo sought to lead the expedition and had the hosts in front on the night when he followed up his strike from 12 yards with a long-range effort in the second half.

Although the Portuguese hit a hat-trick at this stage against Atletico Madrid last season, such a feat proved beyond him this time as Juve paid for Lyon's bright start.

Houssem Aouar saw a low volley touched around the post by Wojciech Szczesny and the first penalty soon followed after the same man appeared to be tripped by Federico Bernardeschi just before a lunging Rodrigo Bentancur swept the ball away.

The spot-kick stood following a VAR review and Depay kept his cool to dink a finish down the centre of the goal, before Juve finally kicked into gear.

1 - #Juventus have conceded their first penalty goal in Champions League at the Juventus Stadium. The last penalty goal conceded by the Bianconeri in the competition was back in December 2009, v Bayern München and taken by a goalkeep (Jörg Butt). Shock.#JuveOL pic.twitter.com/JylC2MOckD

A sublime last-ditch challenge from Marcelo denied Bernardeschi an open goal and Ronaldo then directed a stooping header over the crossbar.

Anthony Lopes' strong right hand superbly kept out Ronaldo's free-kick, but the next intervention came from the arm of Depay. Miralem Pjanic's set-piece bounced away off the goalscorer's elbow, prompting a second harsh spot-kick which Ronaldo tucked away.

Just as Juve were toiling approaching the hour mark, Ronaldo came to the fore once more and unleashed a blistering left-footed strike that Lopes could only help into the top-right corner.

Ronaldo centred for Gonzalo Higuain to head over, before the two-goal star was wasteful from a similar position after Juve had called for Paulo Dybala from the bench.

Lyon offered precious little going the other way but clung to their narrow advantage as Dybala hobbled off, Maurizio Sarri's risk in throwing on a half-fit forward failing to bear fruit.

What does it mean? A sorry end to Sarri's season

Sarri's brief was to combine style with Juve's usual success. A ninth straight Scudetto was delivered, but the Bianconeri have repeatedly flattered to deceive this season and will now be spectators as Europe's elite head to Lisbon.

The need to introduce a struggling Dybala said much for the campaign. Juve have relied too heavily on individual talent this term, where Lyon's dogged teamwork got the job done.

The Champions League's all-time leading marksman has so often dragged his sides through such ties, be that with Manchester United, Real Madrid or Juve.

But even a typically influential display could not lift the Bianconeri this time. This is the first time Ronaldo has not been involved in the quarter-finals of the competition since 2009-10 - when Madrid lost to Lyon, of course, in the last 16.

No matter which way this tie had turned in the second half on Friday, the losing side were always likely to reflect on the concession of a contentious penalty as referee Felix Zwayer proved a decisive figure.

Juve moaned as Aouar hit the deck, although Bernardeschi did seem to make contact, before Depay was hugely unfortunate to be punished for handball, becoming the first man since detailed Opta data began in 2003-04 to score and concede a spot-kick in a Champions League game.

It is Lyon who advance to Portugal to take on Manchester City next week. They are just three wins away from becoming champions of Europe for the very first time.