Italy have been hard-hit by the coronavirus pandemic with over 2,500 killed and more than 31,000 infected 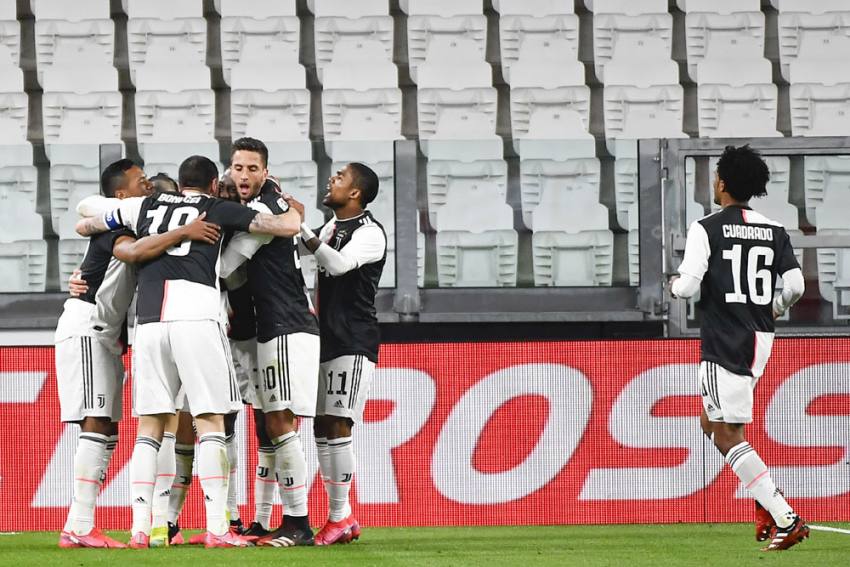 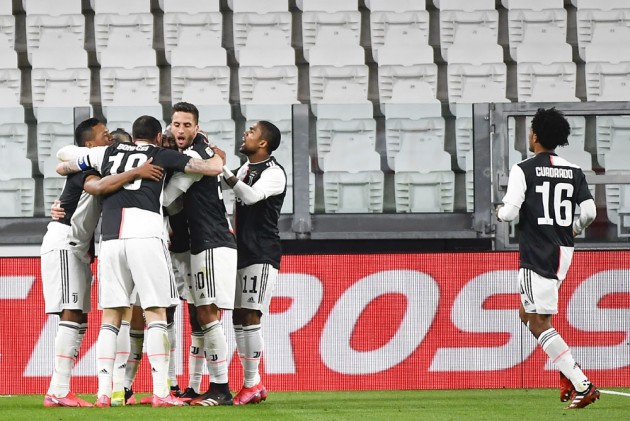 "Silvio Berlusconi has decided to make available to the Lombardy region, through a donation, the sum of 10 million euros, necessary to make 400 beds available in intensive care," his Forza Italia party said on Twitter.

The 83-year-old Berlusconi was reported to have left Milan, the capital of Lombardy and epicentre of the country's virus outbreak, for Chateauneuf-Grassein the south-east of France.

The Turin-based Agnelli family, whose business interests include the Fiat Chrysler group and football giants Juventus, matched the donation made by former AC Milan owner Berlusconi.

The group pledged 10 million euros to help support the Italian national health service in Turin and the Piedmont region.

Exor, the Agnelli family holding company, is also in the process of buying 150 artificial respirators for Italian hospitals, Juventus said in a statement.

Italian region, which had raised more than 400,000 euros by Tuesday evening.

Italy have been hard-hit by the coronavirus pandemic with over 2,500 killed and more than 31,000 infected.

Lombardy has reported 1,640 deaths, with neighbouring Piedmont also among the most affected regions.