Home  »  Website  »  Sports  »  Juventus Must Talk To Chelsea If They Want Jorginho: Agent

Juventus Must Talk To Chelsea If They Want Jorginho: Agent

Joao Santos denied Juventus have made contact regarding Chelsea's Jorginho. 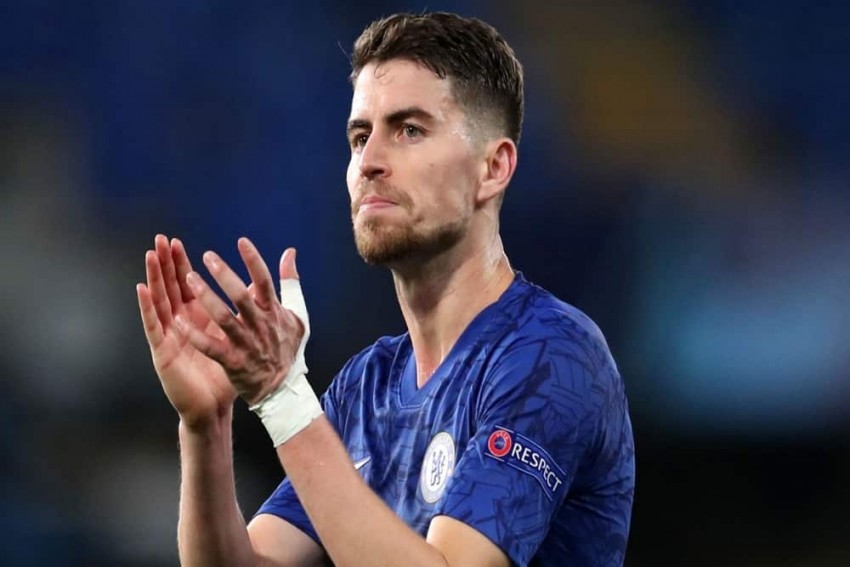 Jorginho has emerged as a possible replacement for Miralem Pjanic, who has been linked to LaLiga champions Barcelona and Ligue 1 holders Paris Saint-Germain.
Getty Images
Omnisport June 03, 2020 00:00 IST Juventus Must Talk To Chelsea If They Want Jorginho: Agent 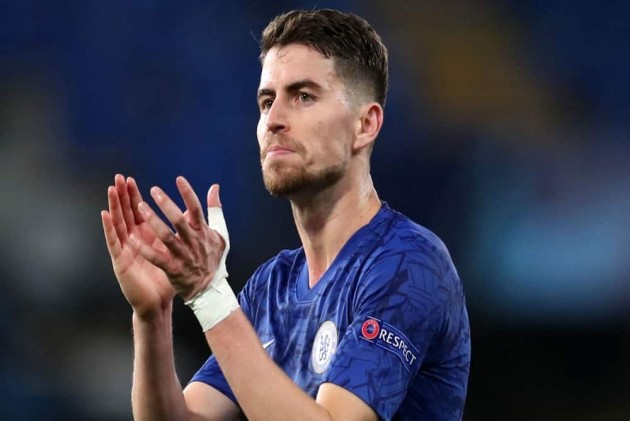 Juventus must talk to Chelsea if they want to sign Jorginho, according to the Italy star's agent Joao Santos.

Serie A champions Juve are reportedly interested in reuniting head coach Maurizio Sarri with Jorginho in Turin – the pair having worked together at Chelsea and Napoli.

Jorginho has emerged as a possible replacement for Miralem Pjanic, who has been linked to LaLiga champions Barcelona and Ligue 1 holders Paris Saint-Germain.

The latest rumours, however, claim Jorginho and Juve's Federico Bernardeschi could be involved in a swap deal.

Santos, though, denied Juve have made contact regarding Chelsea midfielder Jorginho.

"I only hear about these rumours from the newspapers, because nobody from Juventus has contacted me," Santos told TuttoJuve.com.

"Maurizio Sarri appreciates him very much as a person and a player, they worked very well together, but that's all there is to it right now. The player is focused only on Chelsea, he's resumed training and is preparing for the Premier League restart.

"In my view, it would be difficult for the Bianconeri to buy him today, because the transfer market has changed with the pandemic and Jorginho has a contract with Chelsea until 2023. He is the vice-captain and considered an important player for the squad.

"I don't just mean Juventus, but all the biggest European clubs would struggle to pay that much for one player right now."

Santos added: "If it should happen [a proposal from Juve], I say that anyone who wants Jorginho has to talk to Chelsea and Marina [Granovskaia]. Then we will evaluate together what to do. That would not be a problem."