Neeraj Chopra's last major international competition was the 2018 Jakarta Asian Games last August where he won gold with a national record of 88.06m 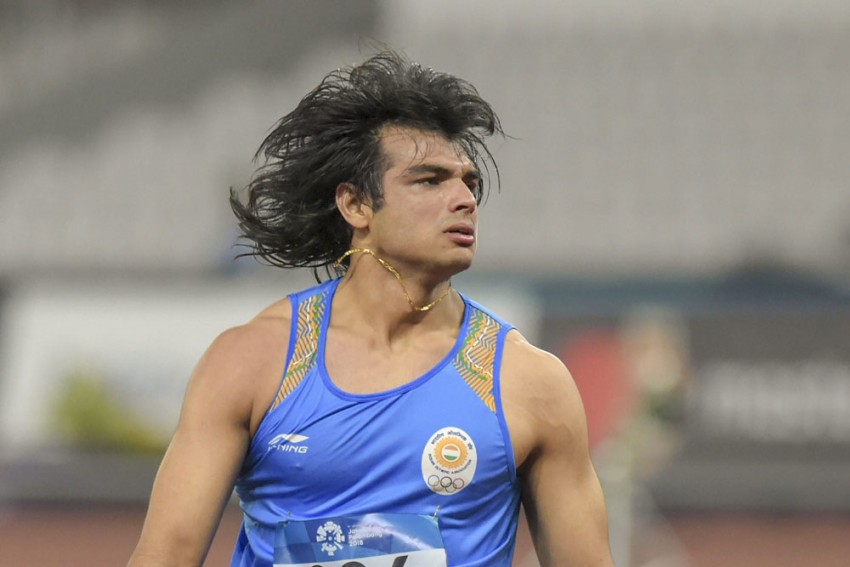 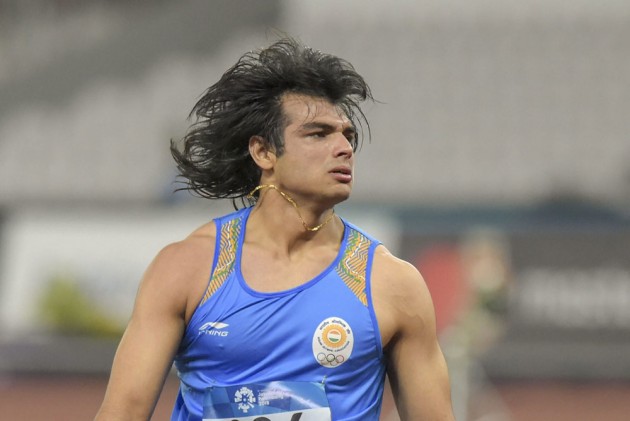 After recovering from an elbow injury, ace India javelin thrower Neeraj Chopra has qualified for the Tokyo 2020 Olympics with a throw of 87.86m at the Athletics Central North East meeting in South Africa. (More Sports News)

This was the Olympic medal hopeful's first competitive event after recovering from the injury.

87.86 mtr
Feeling super awesome to be back in the competition mode.
Thank you everyone for your good wishes and supporting me alwaysðà¤à¤¯ à¤¹à¤¿à¤à¤¦ ð®ð³ pic.twitter.com/gO8iCMG8Di

The Athletics Federation of India (AFI) also said that they've confirmed with their South African counterparts that it was a 'recognised international meet', and hence the Olympic cut has been made.

Neeraj's last major international competition was the 2018 Jakarta Asian Games last August where he won gold with a national record of 88.06m.

The elbow injury had forced Neeraj to miss competitive action for most part of 2019.

He was expected to participate in the National Open Athletics Championship late last year, but the AFI decided to allow Neeraj more time to get competition ready.