The win helped Mumbai City jump to the fourth spot in the Indian Super League (ISL) 2019-20 standings with 23 points from 15 games and they are in reckoning to reach play-offs, with three more games left 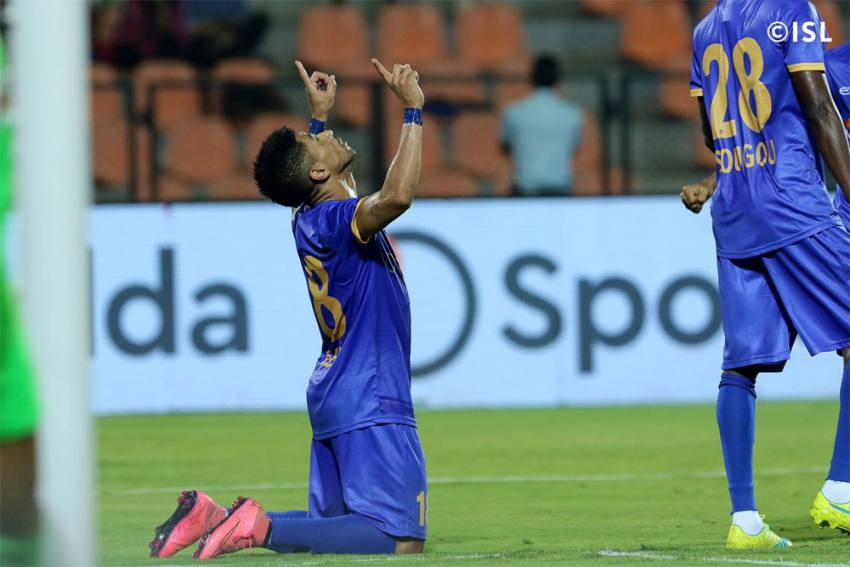 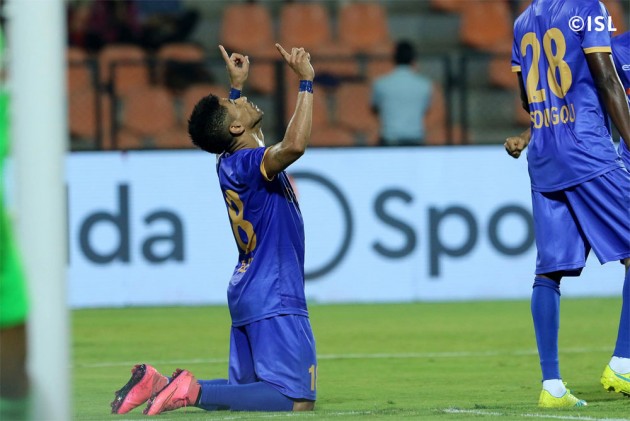 The win helped Mumbai jump to the fourth spot in the standings with 23 points from 15 games and they are in reckoning to reach play-offs, with three more games left.

Brazilian Carlos netted in the 44th minute to take his side ahead.

Mohamed Larbi's pass was collected by Carlos in the box, who then turned his marker and unleashed a low shot to the far corner, to make it 1-0 for his side going into the half-time.

Earlier, NorthEast earned a free-kick in the eight-minute which was taken by striker Lars Simon Lundevall.

After he whipped into the box, mid-fielder Lalengmawia's header sailed over the bar.

The hosts had a chance in the 14th minute when Larbi made a decent run down the left flank and then put a cross towards the centre of the box which Carlos headed, but again it sailed over the bar.

Mohammed Rafique earned a yellow card after he tried to win the ball from Provat Lakra with a sliding tackle on the left, but he missed the ball and took down Lakra.

Subsequently, NorthEast earned a free-kick, but were unable to score off it.

Mumbai earned a free-kick, from just outside the box, but Amine Chermiti smashed it straight into the NorthEast wall.

In the 28th minute, Rowling Borges found a cross from Carlos and his shot hit a defender and it fell to striker Modou Sougou inside the box.

Sougou fired a shot, which hit the bar and was safely cleared on a rebound.

After the change of ends, NorthEast's Martin Chaves got the ball outside the box and shot from there which was blocked Mato Grgic to send it out for a corner.

The resulting corner was dealt with ease by the hosts.

Mumbai could have doubled the lead, but Sougou's right-footed shot missed the goal.

NorthEast failed to equalize in the 66th minute after Lundevall tried to place a shot on the right-corner, but it lacked power and was collected by Mumbai goal-keeper Amrinder Singh.

Mumbai defenders ensured that the opposition did not score as the home side emerged triumphant.