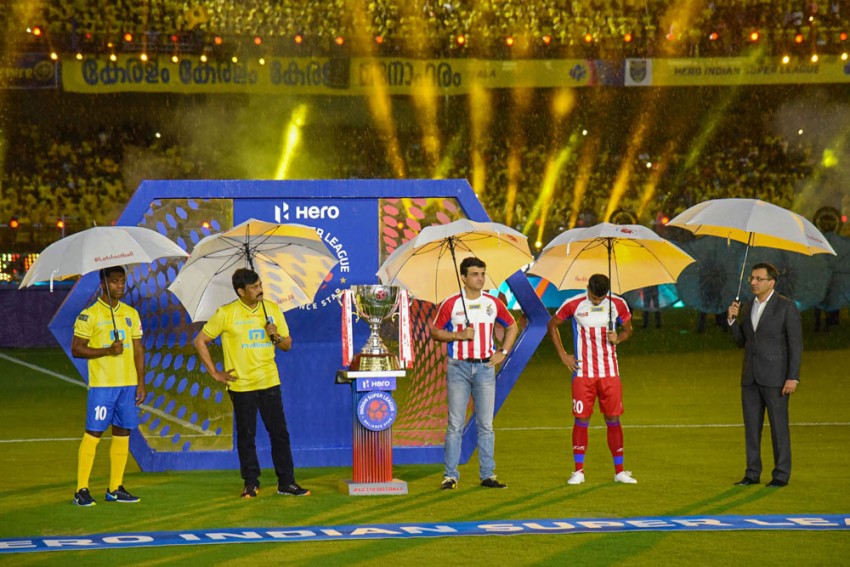 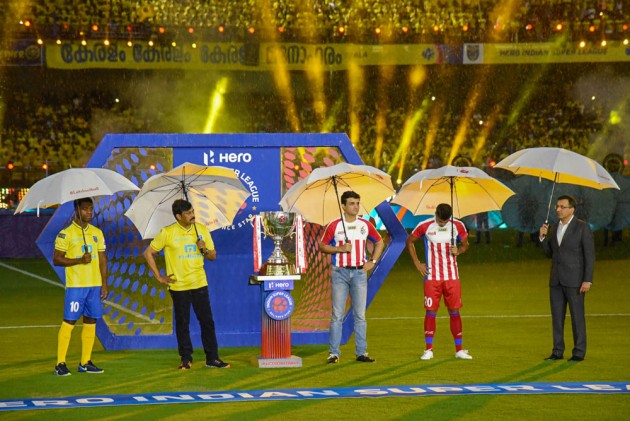 The sixth edition of the Indian Super League (ISL) got bigger in the truest sense after the All India Football Federation (AIFF) managed to convince the Asian Football Confederation (AFC) with their new road map. Meaning, ISL replaced I-League as country’s top league; and going forward ISL outfits will represent India in the AFC Champions League play-offs, while the I-League clubs compete in the continent's second-tier club tournament, the AFC Cup via play-off, of course. (More Football News)

Sunil Chhetri-led Bengaluru FC are the defending champions, that won the title in the very second appearance, defeating FC Goa in the title clash last season. Both the sides were playing in their respective second finals.