ISL Live Streaming, NorthEast United Vs FC Goa: Preview, When And Where To Watch Match 82 Of Indian Super League 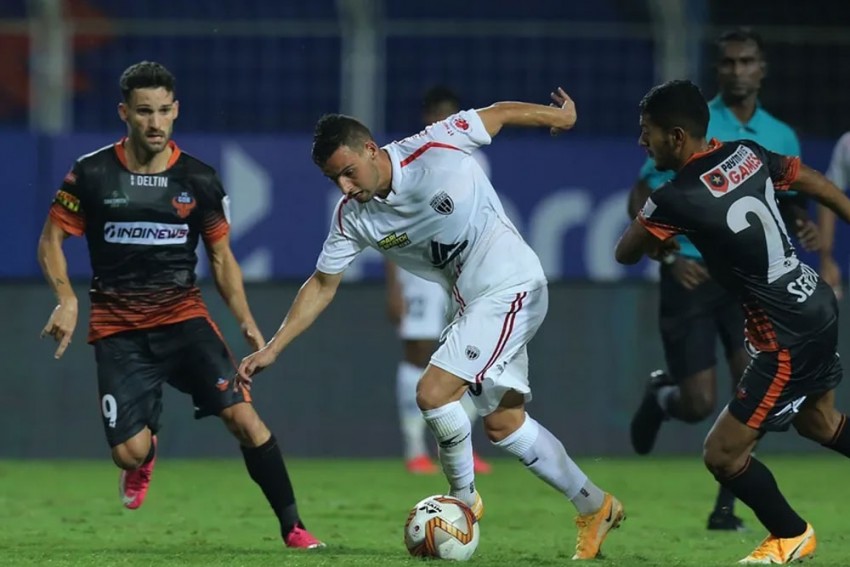 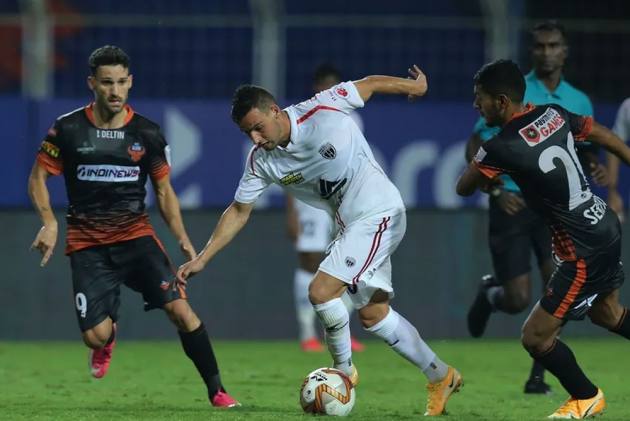 Just when all hope seemed lost for NorthEast United, Khalid Jamil's appointment as interim coach has proved to be a breath of fresh air. The Highlanders found themselves in the wrong half of the Indian Super League (ISL) 2020-21 table and there was uncertainty surrounding their playoff hopes after the departure of Gerard Nus. But three wins on the trot under Jamil has put them back in contention of a top-four spot again.  (More Football News)

And after making a big statement by beating leaders Mumbai City FC, NEUFC will hope to prove their credentials once again as they face FC Goa at the Tilak Maidan Stadium on Thursday.

Both sides have accumulated 21 points after 14 games with fifth-placed NEUFC just below their opponents. While NEUFC have been unbeaten in their last four games, Goa have not suffered a loss in their previous seven matches, making this an encounter to savour for the neutrals.

"We have analysed them," said NEUFC assistant coach Alison Kharsyntiew. "We have to approach the game well, put our best effort and try to win."

Although NEUFC have not managed to record a clean sheet in eight games now, under Jamil they won three matches in a row – the first time in history that they have managed to do that.

"I would like to give credit to coach Khalid, the technical director, the coaching staff and all the players who have done very well. We haven't changed anything. We have just strengthened our attacking and defensive principles and that's the only thing. We've been trying to play creative football."

The two sides played out a draw 1-1 earlier in the season but Goa coach Juan Ferrando is expecting NEUFC to come hard at them.

"The (NorthEast) players are happy, they are enjoying every game, every minute," he said. "The ambiance in their dressing room will be nice. They won the difficult games. The players are free on the pitch. They have gained a lot of positives."

Ferrando admitted he's feeling the heating of the playoff race but feels that has been a positive for his side. "I feel pressure all the time," he said. "It's good for the Indian league because more or less there is a difference of 3-4 points maximum between teams. It's good for us because we aren't relaxed. Every game is important and our mentality is to get the three points."

All you need to know about the NorthEastUnited Vs FC Goa match: