Starting off his career with Athletic Bilbao, Igor Angulo has gone on to play for clubs like Numancia, Gimnastic de Tarragona and Real Union in Spain 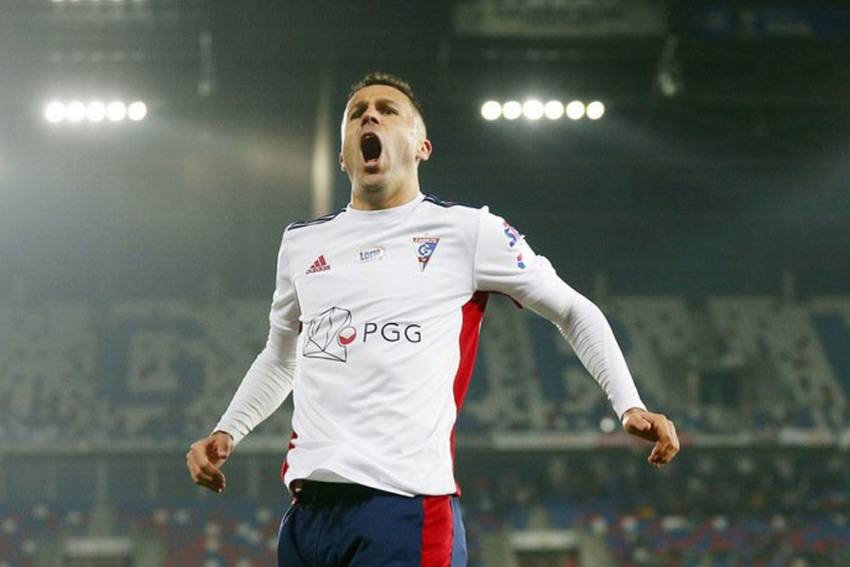 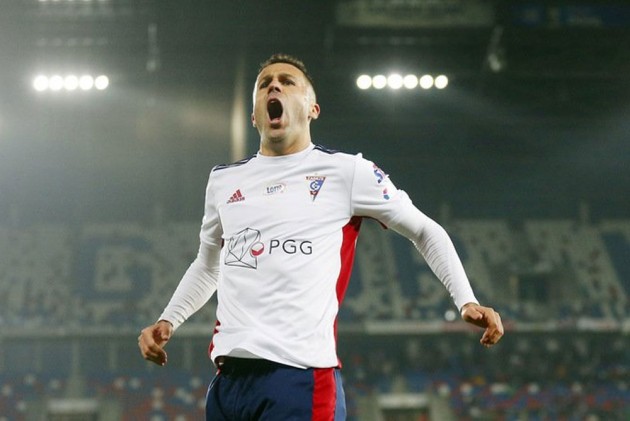 The experienced striker has spent the past four seasons in Poland with Gornik Zabrze, winning the Golden Boot in the 2018/19 season thanks to his 24 strikes, a media release from the Goan club said.

The Bilbao native scored 88 goals in 154 games during his time in Poland.

"I am excited at the prospect of playing for FC Goa and it is an adventure that I am keen to start at the earliest," Angulo said.

"What attracted me to the club was that I liked the way of playing, the philosophy. FC Goa is one club that is always on the attack and in doing so, are able to create a beautiful style of football."

Starting off his career with Athletic Bilbao, the 36-year-old has gone on to play for clubs like Numancia, Gimnastic de Tarragona and Real Union in Spain.

Outside his home country, he has played for French side AS Cannes before spending his time in Greece and Cyprus. A move to Poland materialised in 2016, the release stated.

End Could've Been Better: Anil Kumble On His Stint As India Head Coach