With 33 points from 16 matches, second-placed FC Goa already through to the Indian Super League (ISL) semi-finals, while Mumbai are currently fourth on the table 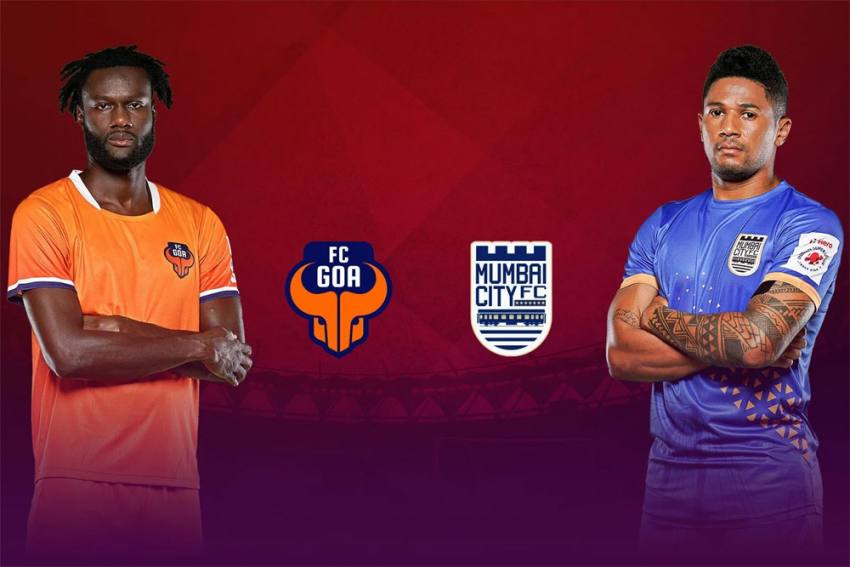 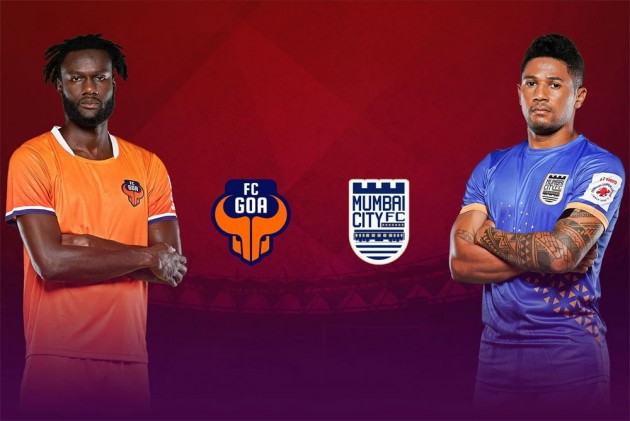 FC Goa will look to extend their winning run and continue the fight for pole position when they host Mumbai City FC in an Indian Super League match at the Jawaharlal Nehru Stadium, Panaji on Wednesday.

FC Goa head into the fixture on the back of three successive wins. A recent change in coaching staff including head coach with Clifford Miranda replacing Sergio Lobera, has not had a negative impact on their on-field performance, as seen in their last game, a convincing 4-1 thrashing of Hyderabad FC.

With 33 points in their kitty, Goa have four more points than third-placed Bengaluru FC but are level with ATK who currently occupy the top spot owing to a superior goal difference. Given Goa's head-to-head disadvantage against ATK, Goa cannot afford to drop any more points in their final two games of the league stage.

"Two teams with two different motivations to play. It will be an intense match. There will be no margin for error. It will be a difficult game for both teams," FC Goa interim coach Clifford Miranda said.

Miranda said the focus is to win two games and see how the others fare.

"We have to win two games. Then we will see what happens. Our focus is on winning. I think the team which is best positioned to finish on top is ATK. So, the pressure is on them and not on us," said Miranda.

Mumbai are unbeaten in their last four matches and their most recent outing was a 2-1 win against Jamshedpur FC. A strong second-half display which had Amine Chermiti and Bidyananda Singh among the goals, will have given the team confidence to take on Goa away from home.

Mumbai have a difficult end to the season with a clash against top-four rivals Chennaiyin FC coming up and a win against Goa is imperative. Mumbai are currently fourth on the table with 26 points but Chennaiyin, who are on 22 points, have a game in hand.

"It will be an open game. They don't know how to play defensive football. Especially, because of the quality they have. They will be fighting to finish first. We will play for a top-four spot. Both of us have pressure to deliver. I hope the fans will enjoy the game and we get the three points," said Mumbai boss Jorge Costa.

Mumbai lost one of their key players Paulo Machado to injury and have not found joy in the final third this season, with new signing Amine Chermiti scoring six goals and last season's top scorer Modou Sougou netting three. Their defence has not been great either, which leaves them vulnerable to Goa's movement and precision in the final third.