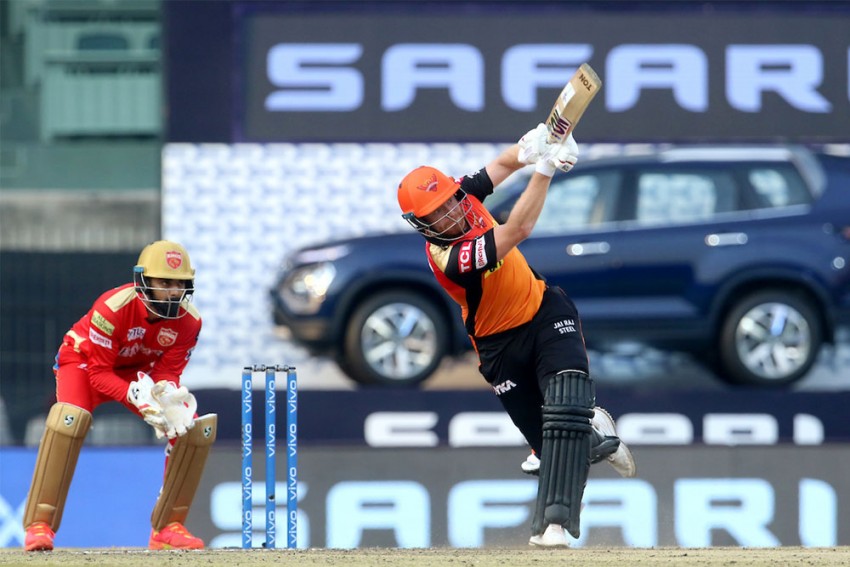 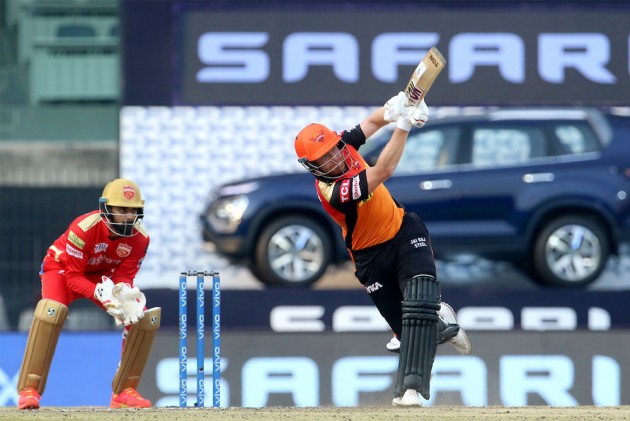 Sunrisers Hyderabad batsman Jonny Bairstow says it was sheer "carelessness" which led to their three successive defeats and he is feeling "over the moon" to have contributed in team's win in the IPL in Chennai on Wednesday.

Bairstow has been in good form but his efforts couldn't translate into a win for SRH as they lost the first three matches.

The England batsman, however, was pleased to finally take the team home after scoring an unbeaten 56-ball 63 in their nine-wicket win against Punjab Kings on Wednesday.

"Absolutely over the moon to get us over the line. Been really close in most of the games, and haven't got through. Probably through carelessness to be honest. Pleased to get over the line," Bairstow said at the post-match presentation ceremony.

"Each game we've seen after the powerplay it's gotten harder and harder. It was key to make sure we took advantage (of the powerplay)."

Skipper David Warner credited the bowlers for setting up the win.

"Very pleasing, the bowlers did a fantastic job to reduce them to a low score," he said.

Talking about spinner Abhishek Sharma, who claimed two wickets, Warner said: "Abhishek is a young guy coming through, we asked him to bowl a lot more this season, and he did it. Till we went on, he didn't know he was bowling the first over."

New Zealand skipper Kane Williamson's inclusion has strengthened their middle-order as he played a crucial innings after Warner was dismissed.

"The game plan of having him there is to anchor the game and he rotates strike so well. Against spin, he gets forward and gets back, he just knows his role and game plan," Warner said.

"It's handy having him in the middle. I am really pleased we got across the line."

"We knew what to expect here. Tried to get used to the conditions as quickly as we can. We were 10-15 short on this pitch. Bowlers tried very hard, but it's very hard coming into these conditions and adapting quickly," he said.

"We knew they were going to come hard. It's tricky to have attacking fields. Was waiting for one of them to get out and then put pressure. Wanted to take the game as deep as possible.

"Unfortunately we couldn't get wickets in the middle and that cost us. Every game is important for us and we've been in that position. It's not a bad position to be in. Hopefully learn from our mistakes and keep getting better."