After suffering a humiliating 82-run defeat at the hands of RCB in their IPL match, KKR captain Dinesh Karthik said that AB de Villiers' knock was the difference between the two sides 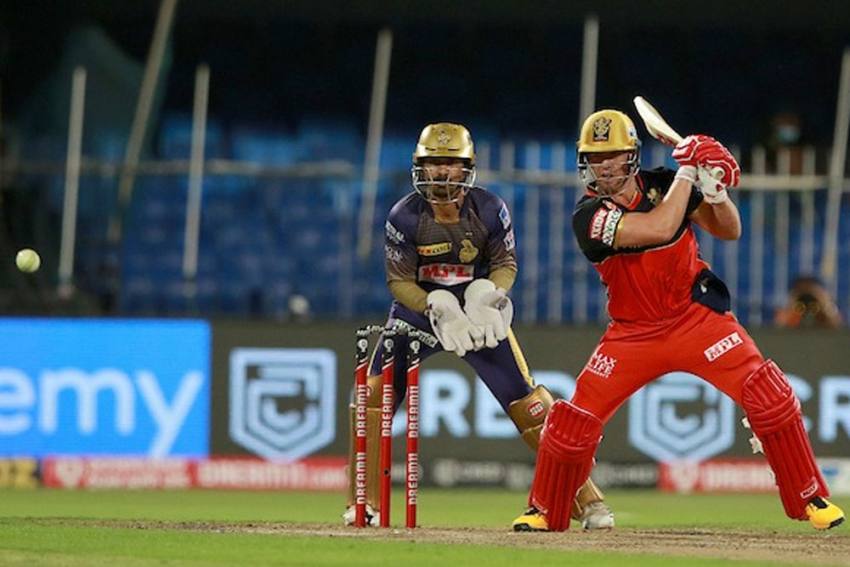 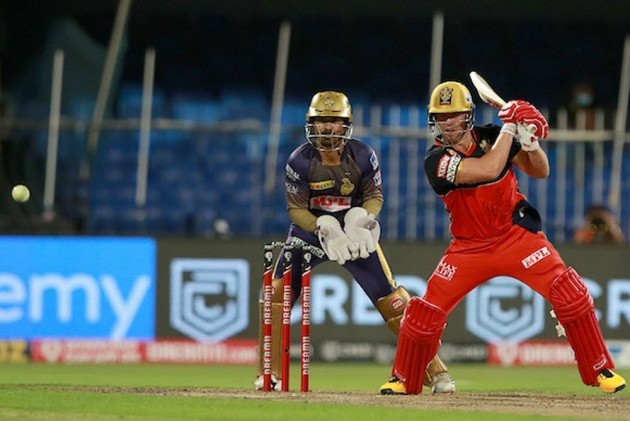 In a sensational display of batting, de Villiers hit an unbeaten 73 off 33 balls with the help of five fours and six sixes in the 28th match of Indian Premier League (IPL) 2020.

After the match, losing captain Karthik hailed de Villiers as "a world-class player", saying the South African's knock was the difference between the two sides.

"He [de Villiers] is a world-class player and hard to stop him on a ground like this. At the end of the day, his innings was the difference between the two sides,"

Coming into bat after the fall of Aaron Finch in the 13th over, de Villiers took little time to settle and soon outscored RCB captain Virat Kohli, who was struggling to pace the innings. The duo eventually added an unbeaten 100-run stand as RCB set a massive target for the former champions on a strange top. 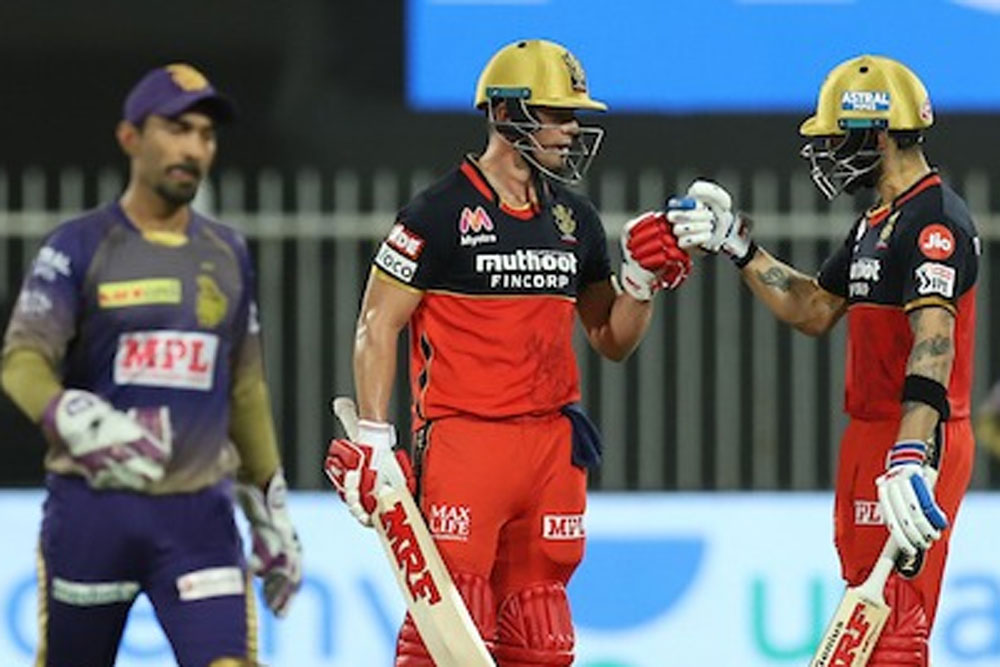 The chase didn't materialise as RCB bowlers operated on a different level, with the likes of Yuzvendra Chahal, Washington Sundar and Chris Morris toying with KKR batsmen.

And Karthik conceded that the two-time champions "need to sit down and make sure" they addressed the issues. "Batting is one area we didn't do well today and that's something we gonna try and improve. We have three days break and we need to start fresh after that."

Earlier, Kohli won the toss and opted to bat first. And the call proved decisive - bat first, score big and win. Karthik, sharing his thoughts, said: "It's been an interesting IPL so far as a lot of teams are comfortable batting first."

But the wicketkeeper-batsman refused to read to much into the result. "I think every captain has a day like this where everything doesn't go according to plan and it's one of those days for me, I don't want to read too much into it," he added.

Next, Next, RCB face Kings XI Punjab at the same venue on Thursday while KKR take on defending champions Mumbai Indians in Abu Dhabi on Friday.