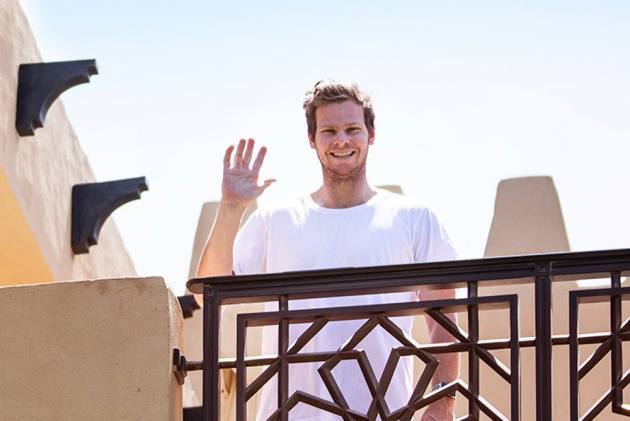 Captain Steve Smith along with star players Jofra Archer and Jos Buttler have cleared the mandatory COVID-19 test on arrival and are available to play Rajasthan Royal's IPL opener against Chennai Super Kings at the Sharjah Cricket ground on September 22. (More Cricket News)

The trio were part of the 21-strong contingent of Australia and England players, who arrived in the UAE from UK by a special chartered flight on September 17.

"Smith, Buttler and Archer underwent COVID-19 tests on Friday and results are negative. So they are available for selection with quarantine duration being reduced to 36 hours," an IPL source told PTI on conditions of anonymity.

Former Australia skipper Smith has had concussion problems and missed all three ODIs against England and his participation in the opening game is subject to clearance from both franchise and Cricket Australia's medical team.

If Smith misses the first game, Buttler could lead the side as he is one of the seniormost players in the team.

As of now, the franchise is hopeful that Smith will clear the mandatory concussion tests and be available from the first game itself.