IPL 2020, KKR Vs CSK: Batting Let Bowlers Down, Says MS Dhoni After Yet Another Defeat 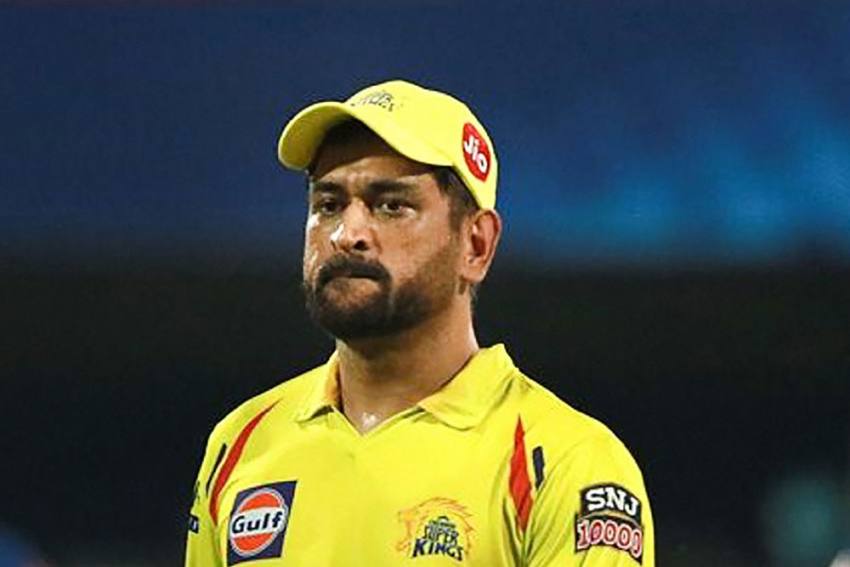 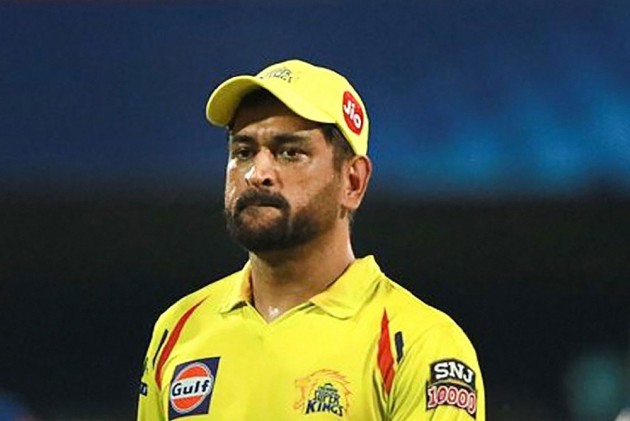 Dhoni said that their batting let the bowlers down in the crucial Indian Premier League (IPL) 2020 mid-table clash at Sheikh Zayed Stadium. Chasing a par score of 167 runs, the three-time champions were cruising at 99/2, then the innings imploded.

Skipper himself failed to break the shackles and was bowled by Varun Chakravarthy. He said, "In the middle overs, there was a phase when they bowled two-three good overs. Then we lost wickets. If our batting was different during that period, the result would have been different."

But the match witnessed CSK taking control in many passages of the play with their bowlers -- specially Karn Sharma, Sam Curran and Shardul Thakur -- operating at their best. The trio claimed a brace of wickets each. Seasoned Dwayne Bravo took three as CSK dismissed KKR inside 20 overs despite Rahul Tripathi hitting 81 off 51 balls.

"Initially we gave away a few too many with the new ball. Karn did really well. The bowlers did well to bring them down to 160, but the batsmen let the bowlers down," the 39-year added.

Talking about one passage where CSK batsmen failed even to hit a single boundary, from 10 to 15 overs, the former India captain said they needed to be innovative and should know how to find ways to hit boundaries.

"There were no boundaries in the end, and you have to be slightly innovative in these scenarios. If someone is bowling just back of a length, you have to find a way to hit boundaries," Dhoni said.

But West Indies all-rounder Andre Russell, who delivered two overs including the final one, was pleased with his performance.

The big-hitting all-rounder failed with the bat but came back strongly to claim the wicket of dangerous Sam Curran and help KKR choke CSK. He said that this was the kind of day a player love being an all-rounder.

"That's the beauty of this game. Didn't go well with the bat and I made up with the ball today. Big moment bowling the pressure overs and I'm happy," he said after the match.

The result meant that CSK are fifth in the IPL points table with four points, courtesy two wins in six outings. Meanwhile, the two points from the win helped KKR move to third spot with six points from three wins in five matches.

Next, both the teams play on Saturday -- KKR face bottom-placed Kings XI Punjab in Abu Dhabi, while CSK take on Royal Challengers Bangalore in Dubai.