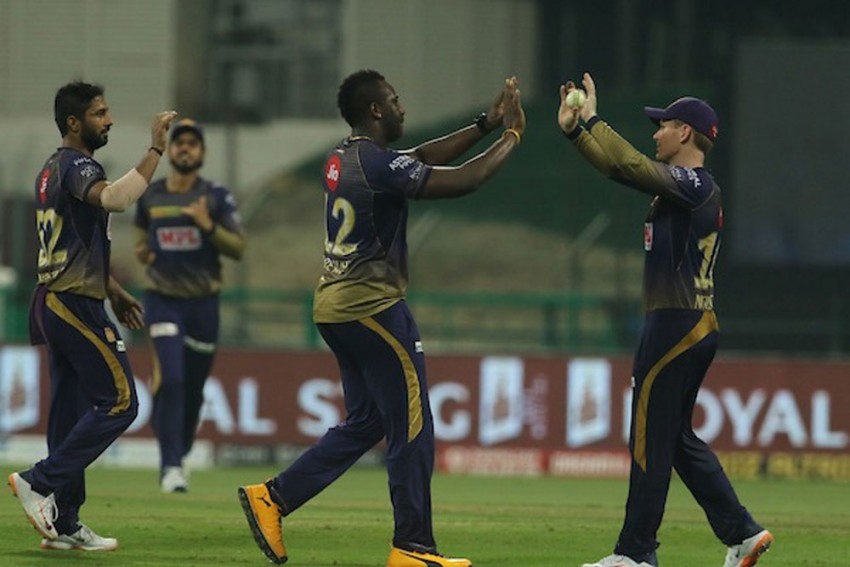 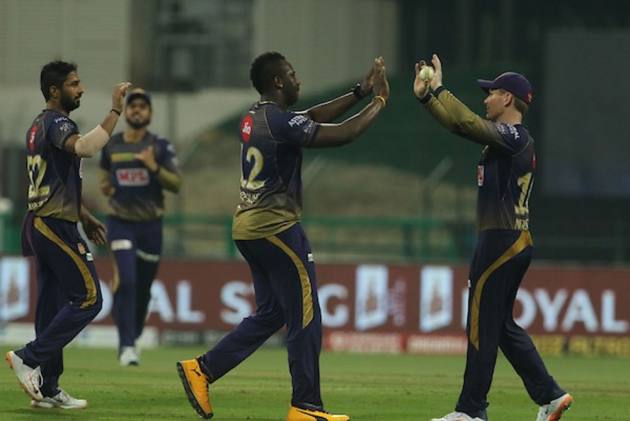 Kolkata Knight Riders (KKR) defeated Chennai Super Kings (CSK) by 10 runs in an Indian Premier League (IPL) 2020 match in Abu Dhabi on Wednesday. Batting first, KKR were all out for 167 despite Rahul Tripathi's 51-ball 81. In reply, CSK were stopped at 157 for five in the stipulated 20 overs. Barring Tripathi, no KKR player crossed the 20-run mark. Tripathi's knock included eight fours and three sixes. Dwayne Bravo was the pick of the CSK bowlers with 3 for 37 as he completed 150 IPL wickets, while Sam Curran, Karn Sharma and Shardul Thakur got two apiece at the Sheikh Zayed Stadium. Chasing a tricky target of 168 on a pitch that seemed to have slowed down, CSK were off to a brisk start with Shane Watson and Faf du Plessis adding 30 runs in less than four overs. Watson made 50 off 40 balls, while Ambati Rayudu contributed 30 off 27 balls, but the others could not do much as CSK fell short.