IPL 2020 Final, MI Vs DC - Ten Facts You Should Know Ahead Of Mumbai Indians-Delhi Capitals Clash

Ahead of the IPL 2020 mega-final between Mumbai Indians and Delhi Capitals in Dubai, here's a look at ten must-know facts 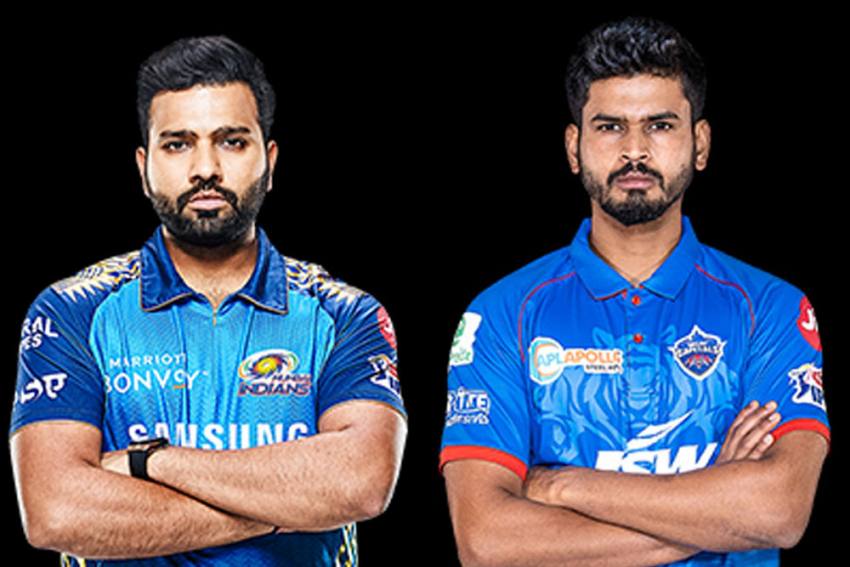 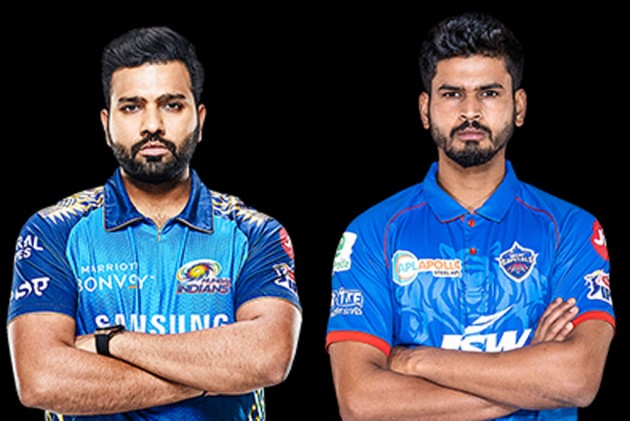 After 52 days and 59 matches, defending champions Mumbai Indians will take on Delhi Capitals in the Indian Premier League (IPL) 2020 final in Dubai, UAE on Tuesday.

This will be the fourth meeting between the two sides this season, with Mumbai Indians winning the three previous clashes -- the first league match by 5 wickets and the return leg by 9 wickets. The four-time champions won the first Qualifier by 57 runs to book their sixth final.

Ahead of the mega-final at the iconic Dubai International Cricket Stadium, here's a look at ten must-know facts:

READ: Players Who Could Decide The IPL 2020 Final

2. Of course, this will be the first IPL final which will be played without fans.

3. Mumbai Indians are looking to win the title for the fifth time, while Delhi Capitals are making their maiden finals appearance.

5. Mumbai Indians can once again win the title as the table-toppers. They have done it twice, in 2017 and 2019. Rajasthan Royals are the only other team to do, in the inaugural edition.

7. 2020 final will be a battle between the most successful captain, Rohit Sharma and the youngest captain, Shreyas Iyer (25 years 340 days).

8. For the record, Rohit was 26 years and 26 days old when he led Mumbai Indians in 2013. And tonight, Iyer can become the youngest captain to lift the coveted trophy.

9. Iyer will also be the first Mumbai born cricketer who will captain against Mumbai in an IPL final.

10. And, there will be no closing ceremony. The BCCI had in fact canceled the opening ceremony too.