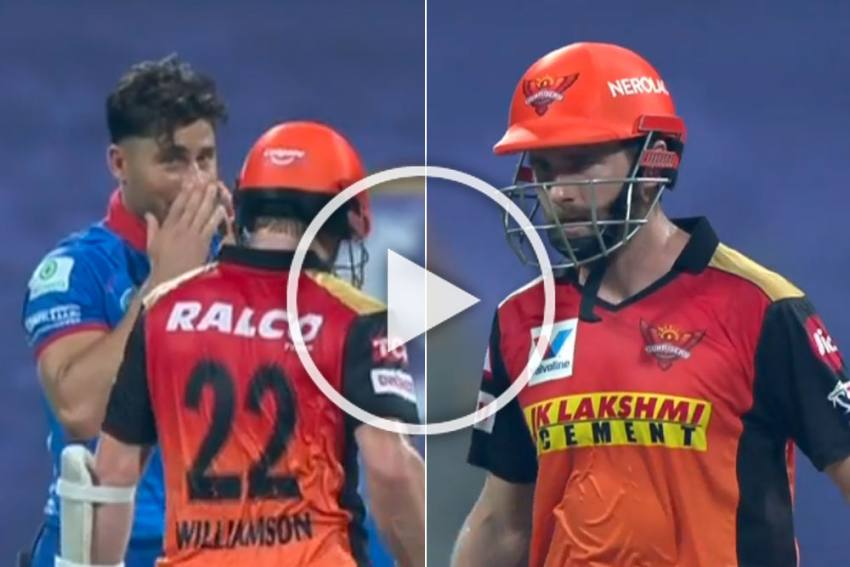 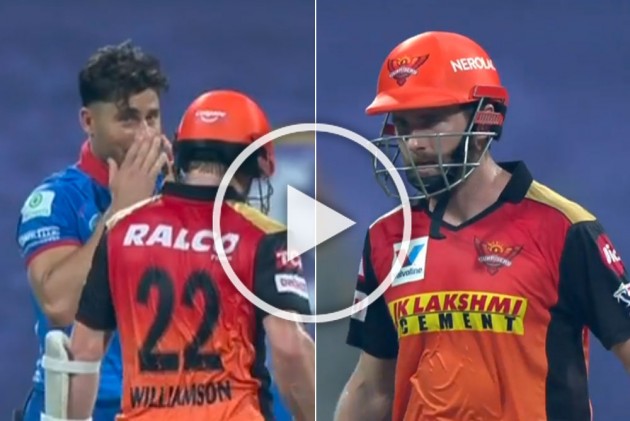 Star batsman Kane Williamson returned to SunRisers Hyderabad playing XI as the former champions look for their first win of the Indian Premier League (IPL) 2020 on Tuesday. And soon, the Kiwi captain made his presence felt by playing a classy innings on a difficult Abu Dhabi top against Delhi Capitals.

DC captain Shreyas Iyer won a good toss and put SRH into bat. SRH skipper David Warner and his fellow opener Jonny Bairstow struggle to time their shots, but still managed to add 77 runs in 9.3 overs. After But they lost two quick wickets -- Warner (45 off 33) and Manish Pandey (3 off 5) -- both to Amit Mishra, inviting Williamson to the centre.

Williamson then played one nice innings, 41 off 25 with the help of five fours, before holing out in the last over. During his knock, the 30-year-old played some fine shots, leaving Delhi bowlers clueless.

Williamson, who led Hyderabad during the IPL 2018 in the absence of Warner, replaced Afghanistan all-rounder Mohammad Nabi in the eleven.

And his return to the XI left fans emotional. Here are some reactions:

Well played, Kane Williamson - getting his first match of the season on a tough wicket but he just showed his class with finding gaps and scored 41 runs from 26 balls including 5 fours.

Kane Williamson should've come at No.3 instead Manish Pandey, Kane deserves a bit of time at the crease to settle down as it'll be his first game.

#DCvSRH
Me watching Kane Williamson after a long time: pic.twitter.com/dgEUXp503i

Seeing playing Kane Williamson again after a long is such an eye candyðÂÂÂÂÂÂÂÂÂÂÂÂ pic.twitter.com/FojybftoN6

This smile is still triggering few ppl on this platform. Lol

Hyderabad, however, failed to end with a flourish and could manage only 162/4.