With his strike against Bayer Leverkusen, Romelu Lukaku became the first player to score in nine successive Europa League matches 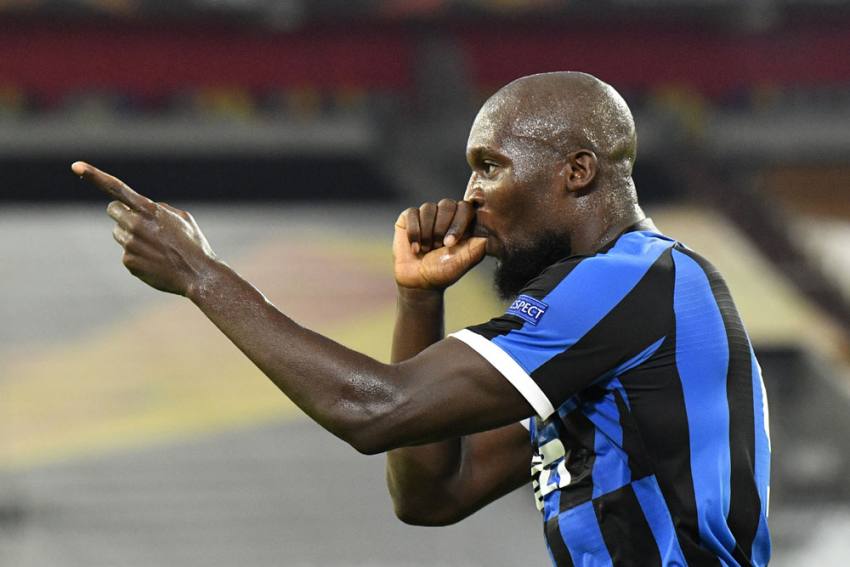 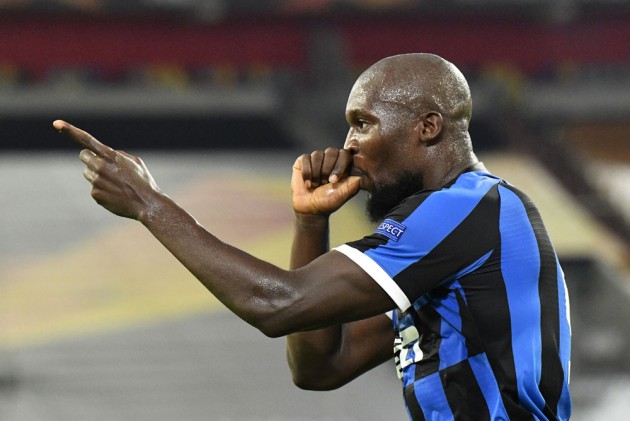 Inter forward Lukaku put Antonio Conte's side 2-0 up 21 minutes into the quarter-final clash in Germany, squeezing a low finish in after holding off Edmond Tapsoba, before Kai Havertz pulled one back for Leverkusen.

Having matched a long-standing Alan Shearer record with a strike against Getafe last week, Lukaku is the first player to score in nine straight matches in either the UEFA Cup or the Europa League.

The Belgium international had previously appeared in the competition with Everton in 2014-15, scoring in matches against Dynamo Kiev, Young Boys and Wolfsburg.

Lukaku looked set to have the chance to add to his tally shortly after Havertz's strike, when Daley Sinkgraven was penalised for handball, but the spot-kick was overturned after the referee checked with VAR.

In his maiden season in Serie A, former Manchester United striker Lukaku scored 23 league goals for Inter, as they finished second behind Juventus.