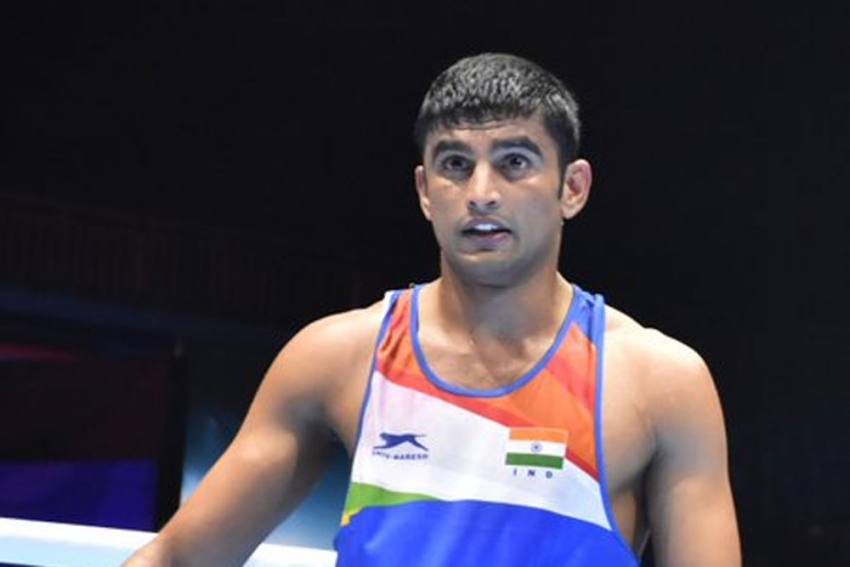 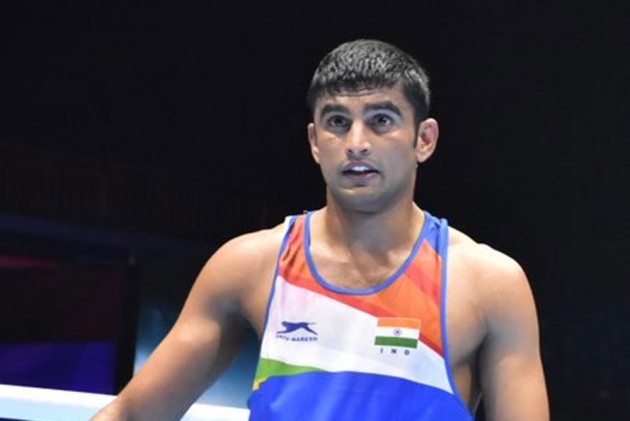 Olympic-bound Indian boxer Manish Kaushik (63kg) struck gold in his first competitive outing in a year even as five others signed off with silver medals in the 35th Boxam International Tournament in Castellon, Spain. (More Sports News)

Hussamuddin gave a walkover to Jean Paul Rivera of Puerto Rico, which was struck by a positive COVID-19 case. The reasons for the Indian's pullout were not immediately not known.

Vikas Krishan (69kg), however, lost a gruelling final to Spain's Youba Sissokho, a bout in which the Indian was left with a cut above his right eye.

World bronze-medallist Simranjit could not take the ring against Rashida Ellis of USA after her semifinal opponent -- Kiria Tapia of Puerto Rico -- positive COVID-19 report forced the organisers to stop her from competing despite the Indian returning a negative test.

"Because of local government regulations, she could not compete," Indian women's boxing's high performance director Rafaelle Bergamasco told PTI from Castellon after initial information of an injury trickled in.

Pooja, on the other hand, lost 0-5 to another American Melissa Graham.

The Indian women boxers thus ended their campaign with three silver and one bronze medal. Six-time world champion M C Mary Kom (51kg) had ended with a bronze after a semifinal loss.

Debutant Jasmine (57kg) also ended with a silver after going down to European champion Irma Testa of Italy.

Asian champion Pooja fought hard but did not connect as much as she attempted against the decidedly faster Graham, who dominated with her impressive counter-attacks.

The spirited Jasmine also gave it her all but Testa's tactical superiority shone through.

The nimble-footed Italian's eye-catching combination punches and sheer power were just too much to handle for the rookie Indian, whose campaign overall was quite impressive.

Of these, Ashish and Satish are bound for Tokyo Olympics.

IPL 2021 To Start With Mumbai Indians Vs Royal Challengers Bangalore In Chennai; No Fans Initially