IND Vs BAN Football Live Streaming: When And Where To Watch India's FIFA World Cup Qualifier Against Bangladesh

India vs Bangladesh: India host Bangladesh as Blue Tigers look for their first win in their FIFA 2022 World Cup Qualifying campaign. Here's everything you need to know about the match - date, time, venue, squads, etc 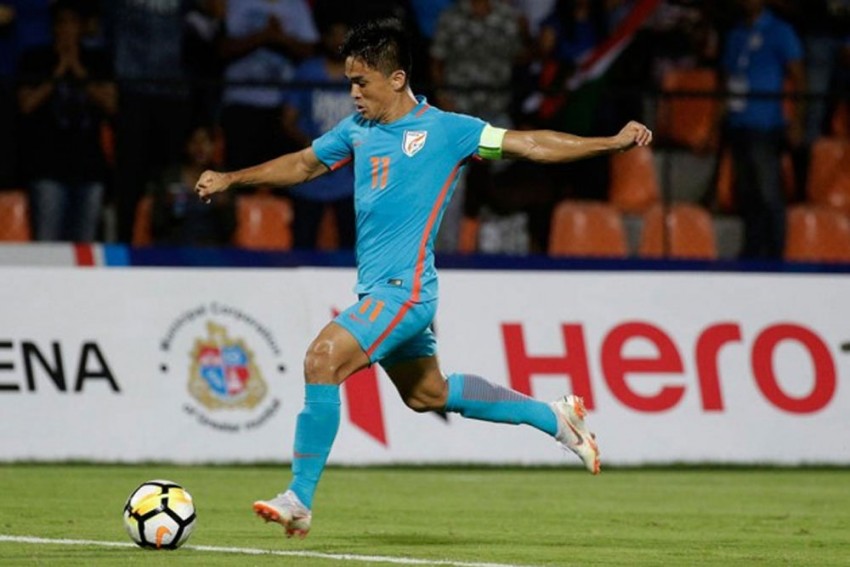 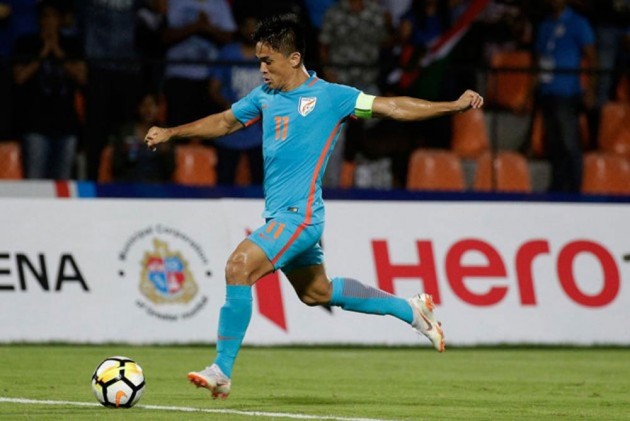 Having their tail up after a famous result against Asian champions Qatar, the Indian football team will be eyeing their first win when they take on lower-ranked Bangladesh in a Group E Asian Qualifiers for the FIFA 2022 World Cup at Salt Lake Stadium, Kolkata on Tuesday. (LIVE UPDATES)

India held Qatar to a goalless draw in Doha last month to underline their marked improvement under new head coach Igor Stimac who, since taking charge, has stressed on introducing a host of new faces in the team.

The return of skipper Sunil Chhetri, who was indisposed for that Qatar game, will boost the morale of Blue Tigers as they seek their first win of the campaign. After all, Chhetri has 72 international goals -- the second-most among active players, after Cristiano Ronaldo of Portugal (94).

India lost to Oman 1-2 in their campaign opener in Guwahati and thus find themselves at fourth place in the five-team table with one point from two outings.

Against Bangladesh, who are at the foot of the group after losing to Afghanistan and Qatar in their first two matches, India will be without the services of their defensive mainstay Sandesh Jhingan who played his heart out against Qatar. He suffered an Anterior Cruciate Ligament (ACL) injury that is likely to keep him out of action for a considerable period.

On paper, India enjoy a commanding 15-2 head-to-head record in 28 meetings but Bangladesh have managed to stay unbeaten in their last two fixtures (1-1 in SAFF Championships, 2013 and 2-2 in an International friendly, 2014).

Match: India vs Bangladesh, 2022 FIFA World Cup Qualifier, Group E, which also doubles up as the qualification for the 2023 AFC Asian Cup.