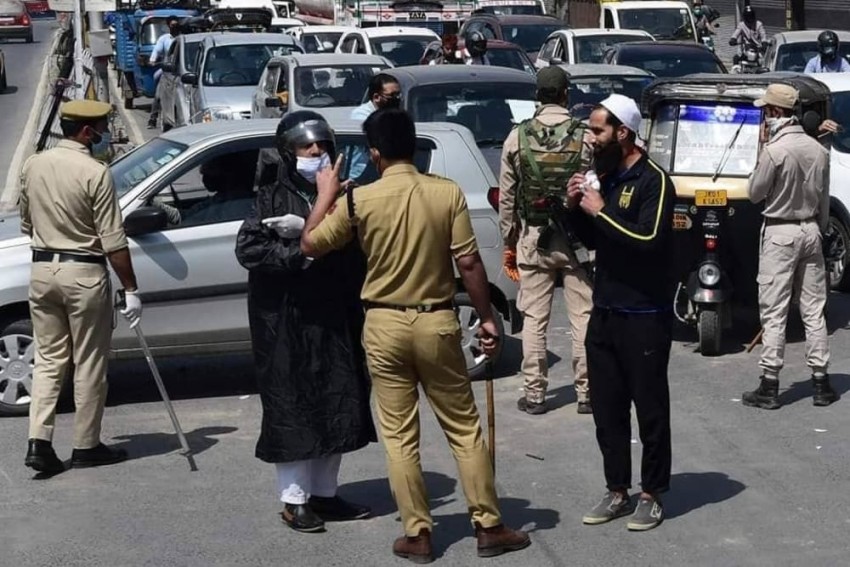 An ace footballer of Kashmir, Mehrajuddin Wadoo today accused the police for detaining him when he was going to see his ailing mother.

“This morning I received a call about my mother’s illness. I rushed to see her,” Wadoo told Outlook. He revealed that at the Budshah Chowk Nakka, he was stopped by a constable, who allowed him to go ahead when informed about his mother’s illness and her critical condition. 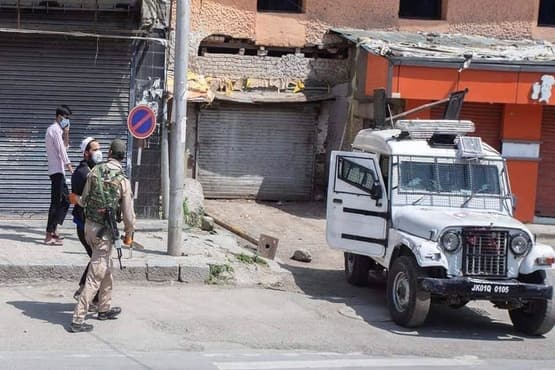 Mehrajuddin Wadoo was on his way to see his ailing mother. Image Credit: Outlook

However, he said, he was stopped by the police officer in-charge. “I told the officer, my mother is very ill and I wanted to see her. Whatever he said was shocking. He told me if your mother is dying let her die. These were the words from the officer in-charge there. I was shocked. He took my vehicle to the police station. Another constable there started abusing me without any reason and took me to the police station in his vehicle,” he said. 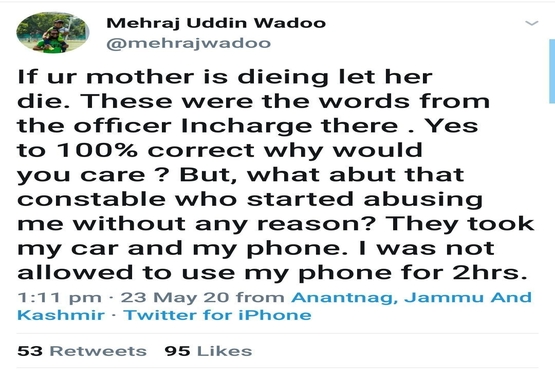 Mehrajuddin Wadoo had earlier posted a tweet recalling his experience, but then later deleted it. Outlook asked him for the reasons behind him deleting it, he didn't give any explanation.

“I was taken to the police station, Maisuma. After two hours I asked theMunshi of the thana that I should be given a phone to make a call. He gave me my phone on the condition that I can only call one person. I called a friend and told him about my situation and told him to get me out of this,” he said.

The former India international said after ten minutes he was allowed to leave the station. He later took to Twitter and tweeted to the Jammu and Kashmir Police's handle. He complained about how the police disrespected him.  "People like us who have contributed to the state and country for many many years. Some of your officers are treating people like animals,” he quipped. 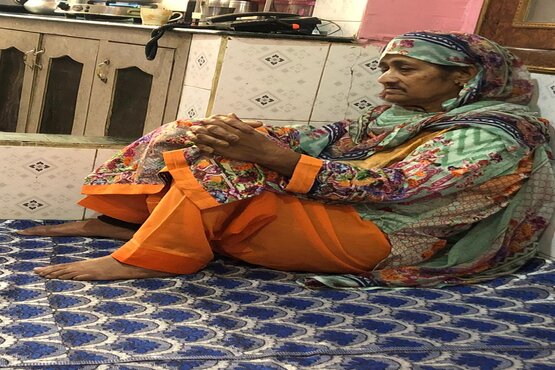 On the other hand, the police, however, said Wadoo was traveling without any movement pass and he misbehaved with an officer on the spot. A senior officer revealed to Outlook that only the footballer's car was taken to the police station and on intercention of some senior police officers, he was allowed to leave with his vehicle.

“He was advised to travel with valid curfew pass in future,” the officer said.

Wadoo has represented the Indian national team and has donned the jersey in 32 occasions. He represented the Blue Tigers from 2005 to 2011. Born in the Rainawari area of Srinagar on September 13, 1984, he started playing football at the age of eight. Mehraj started his career as a striker, then a defender. Later, he converted himself into a midfielder. In 2002-03, when Mehraj got opportunity to show is talent, he amazed everyone in the National Football League for Hindustain Aeronautics Limited (HAL). In 2004 he was recruited by Sporting Club de Goa. He later joined Mohun Bagan and became one of the few players who left Mohun Bagan to join arch rivals East Bengal in 2007. He is currently the assistant coach of Indian Super League outfit, Hyderabad FC.

Resumption Of Training From June 10; Men, Women To Have Joint Camp In Patiala: Boxing Federation Of India