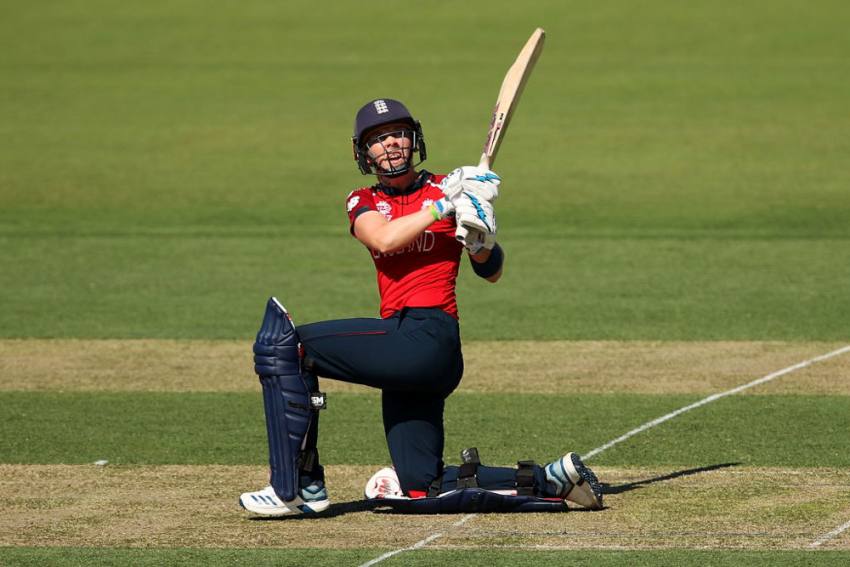 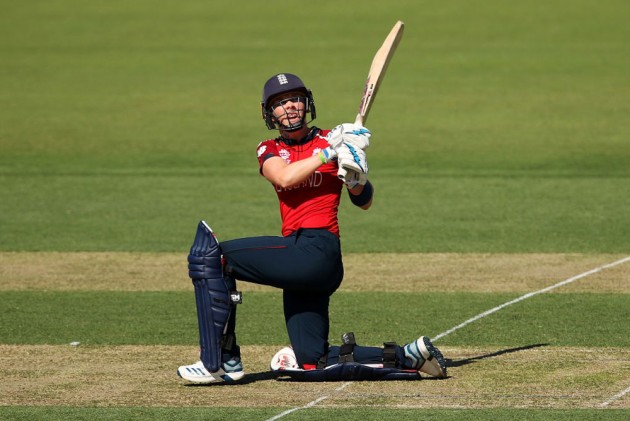 England captain became the first player to hit a century in the 2020 edition of ICC Women's T20 World Cup on Wednesday at Canberra. (More Cricket News)

Having walked out to bat at 7/2, Knight played a captain's knock to help England post 176/2 against Thailand in a Group B match, which proved too big a total for the newbies.

2ï¸â£ Knight and Sciver walk into the middle...

This was Knight's maiden T20 century.

England then restricted Thailand to 78/7.

This was England's first win of the tournament after losing their opener against South Africa. Thailand have lost both their matches so far. They were thrashed by West Indies in the first match. Pakistan are the fifth team in the group.

Meanwhile, India will take on New Zealand in their Group A match on Thursday. India have won both their matches so far, against defending champions Australia and Bangladesh.