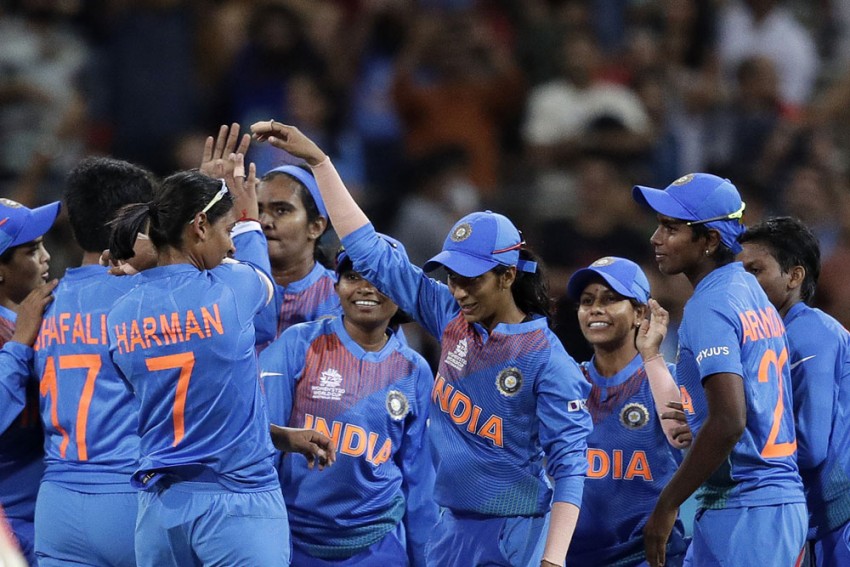 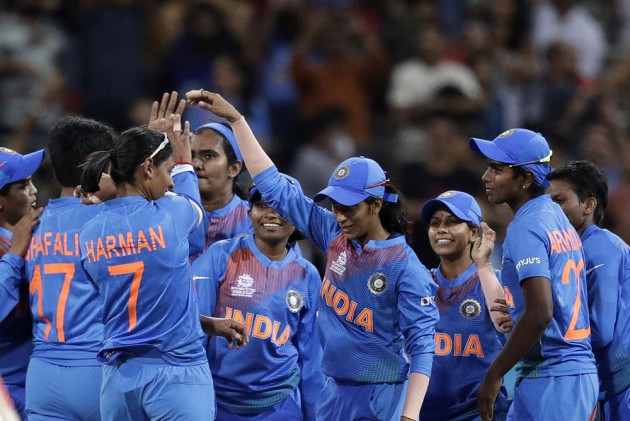 On a high after two easy victories on the trot, including one against defending champion Australia, the Indian women's cricket will aim to inch closer to a semifinal berth when it takes on New Zealand in the ICC Women's T20 World Cup at Melbourne on Thursday. (More Cricket News)

The Indians have hardly broke a sweat in their 17-run and 18-run wins over hosts Australia and Bangladesh in their previous two matches, and they are perched at the top of five-team Group A standings with four points from two matches.

A win against New Zealand on Thursday will take the Harmanpreet Kaur-led side on the threshold of a knock-out stage spot, to be competed among the top two teams from Group A and B.

In the two matches so far, the Indian team has been impressive both in batting and bowling.

The 16-year-old sensation Shafali Verma has been the standout batter with a whirlwind 17-ball 39 against Bangladesh, following her 29 against Australia.

One-down Jemimah Rodrigues has also been among the runs with 26 and 34 in the two matches so far.

Only captain Harmanpreet, among the top order batters, has not scored big and she is due big innings.

India is also likely to be bolstered by the return of star opener Smriti Mandhana who missed the match against Bangladesh due to fever.

The middle-order has also done its bit with Deepti Sharma playing a major role against Australia with an unbeaten 49 while Veda Krishnamurthy hit a match-defining 11-ball 20 not out for a late flourish against Bangladesh.

The bowling department has been led admirably by seasoned leg-spinner Poonam Yadav -- seven wickets in the first two matches -- with pacer Shikha Pandey ably supporting her with five scalps so far.

New Zealand, though, have a better head-to-head record against India in recent years, having won the last three matches between the two sides.

Exactly a year back, they had beaten the Indian team 3-0 in a three-match T20 International home series.

India will, however, remember their massive 34-run win against New Zealand in the previous edition of the T20 World Cup in 2018 in the West Indies. Harmanpreet had struck a memorable 103 to lead her side to victory.

New Zealand have some top-class players in their ranks in the form of captain and all-rounder Sophie Devine and top-order batswoman Suzie Bates while pacer Lea Tahuhu and leg-spinner Amelia Kerr will lead the bowling department.

They will go into this match on a high after an easy seven-wicket win over Sri Lanka on Saturday.

Devine had led her side from the front with an unbeaten 75 off 55 balls at the top of the order in that win.