Australia and India have one match each left in the league stage of the ICC Cricket World Cup 2019, and how they perform against Sri Lanka (for India) and South Africa (for Australia) will have a direct bearing on deciding the top two teams and who plays whom in the semifinals. 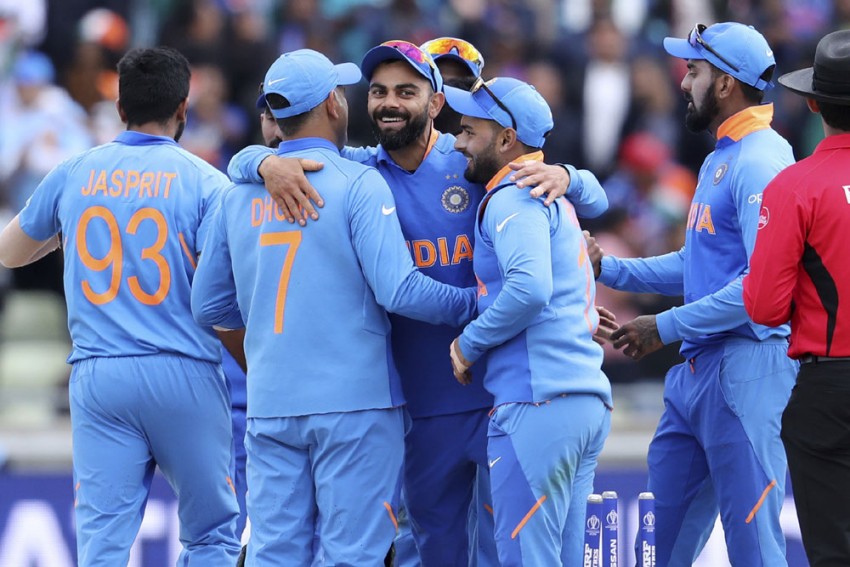 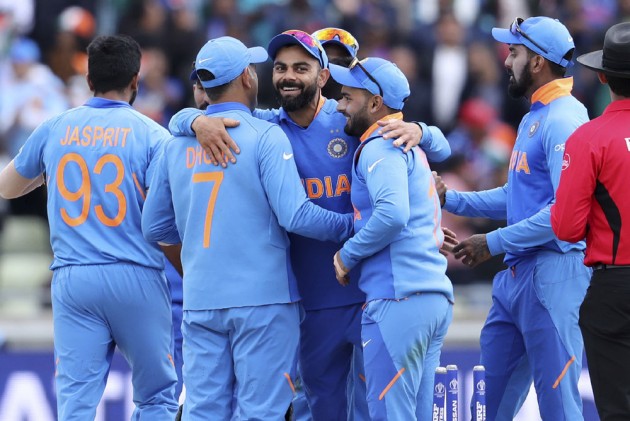 Australia, India, England and New Zealand have been confirmed as the four semifinalists at the ICC Cricket World Cup 2019. Pakistan couldn't seal a spot in the final four but ended their campaign with a 94-run win over Bangladesh at Lord's on Friday. (POINTS TABLE | FULL SCHEDULE)

Defending champions Australia were the first to book a place in the semis. India, led by Virat Kohli, beat Bangladesh on Tuesday (July 2) to register their spot. Hosts England became the third side to enter the knockout round. New Zealand’s place was guaranteed only after Pakistan failed to beat Bangladesh by a margin of over 300 runs. Sarfaraz Ahmed’s side matched New Zealand’s tally of 11 points, but bowed out on net run-rate (NZ +0.175, PAK -0.43).

NOTE: Table-toppers play the fourth-placed team in the first semifinal, while the second and third-placed sides face off in the other knockout clash.

AUSTRALIA OR INDIA - WHO WILL TAKE TOP SPOT?

Australia and India have one match each left in the league stage, and how they perform against Sri Lanka (for India) and South Africa (for Australia) will have a direct bearing on deciding the top two teams.

SCENARIO 1: If both Australia and India win their respective matches - India will play England in the semis, while Aaron Finch's side will take on the Kiwis.

SCENARIO 2: If Aussies lose and India win, India will finish as table-toppers (India - 15 points, and Australia - 14). In this case, Kohli's team will be up against the Kiwis.

SCENARIO 3: If Australia win and India lose, India will face England in the last-four.

SCENARIO 4: If India lose or share points with Sri Lanka, irrespective of Australia's result, India play England in the semis.

The final will take place on July 14 (Sunday) at Lord's.