Six I-League clubs have accepted all of AIFF's proposal points, except for the AFC Champions League spot rule change. 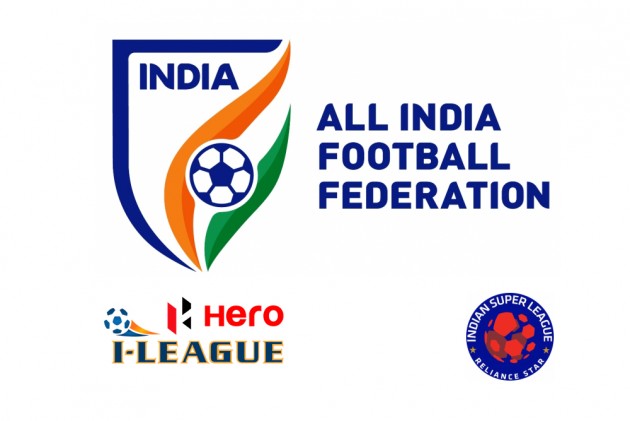 Six I-League clubs Thursday accepted the All India Football Federation's proposal to maintain the status quo by continuing I-League and Indian Super League for another 2-3 years but rejected the idea of ISL winners being given the AFC Champions League slot.

AIFF president Praful Patel had Wednesday assured the I-League clubs that he will approach the AFC to ensure the two leagues co-exist for another 2-3 years, after a meeting with representatives of the clubs, who threatened to move court against the federation's plan to make ISL the top league.

Patel had asked the I-League clubs to respond to his proposals within 24 hours and they did that on Thursday but rejected the AIFF's suggestion on the crucial issue of who represents India in the AFC Champions League play-offs.

In a joint statement issued by Minerva Punjab, Mohun Bagan, East Bengal, Aizawl FC, Churchill Brothers and Gokulam Kerala, the clubs thanked Patel for hearing their grievances and said they agreed to the broadcast and scheduling plans for the upcoming I-League season.

"In the spirit of compromise, I-League clubs agree to the broadcast plan and scheduling plans for the upcoming season even though it is not ideal. I-League clubs also agree to continue with the two league system for another 3 years despite initially demanding immediate resolution with a unified league," the statement said.

"However, the clubs are not in favour of giving away their rightfully earned and longstanding AFC Champions league spot till a proper plan for unified league is initiated.

"The United I-League clubs insist that the AFC Champions league spot must remain with the I-League as it is the I-League clubs that have (over the years) earned the AFC spots for India to enjoy today. The AIFF has already granted AFC Cup slot to ISL in 2017 and the same arrangement should continue till there is one unified league."

The roadmap recommended that a tri-partite agreement be signed between AIFF, FSDL and I-League clubs, giving details of the arrangement for the next three years to avoid recurring confrontations among the stakeholders.

It also recommended the immediate formation of an I-League Committee with representatives from AIFF and I-League clubs with sole responsibility of taking decisions regarding I-League, 2nd Division league and Youth Leagues.

The I-League Committee will negotiate and finalise the production house and 50 percent of the total cost of production to be borne by FSDL with the remaining 50 percent to be paid by AIFF.

The other recommendations are: I-league to be referred as the National Football League; I-League champions to get AFC Champions League slot; all matches of I-League to be shown live on HD Channel with improved production quality (8 camera set up with specifications mentioned); I-League matches to start at 5 pm and 7 pm (for non-floodlight venues, kick off timings to be 2 pm/3 pm).

The I-League clubs said that the roadmap needs to be approved by the AIFF Executive Committee and should be simultaneously announced, giving all details, including present status of I-League and ISL, and the future plan also.