Either New Zealand or England will have their name engraved on the ICC Cricket World Cup for the first time. West Indies won the first two World Cups, while Australia have won the final five times 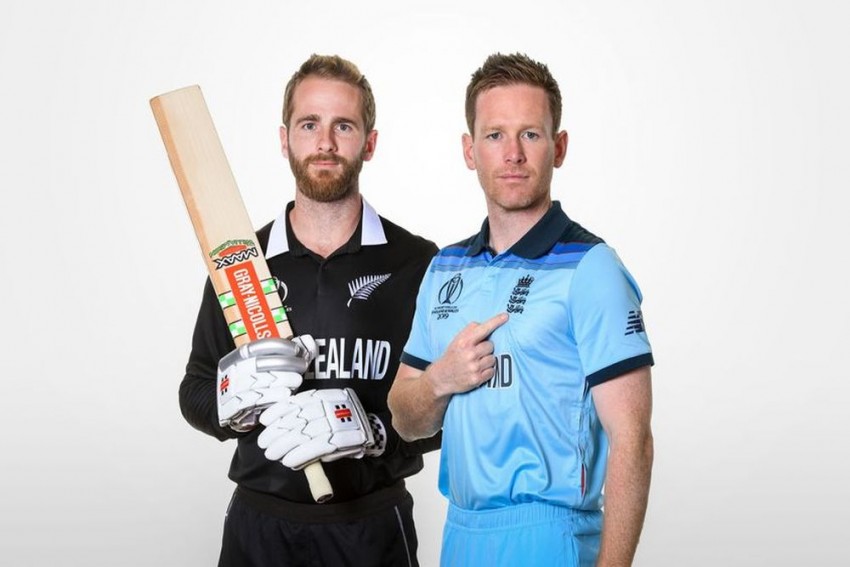 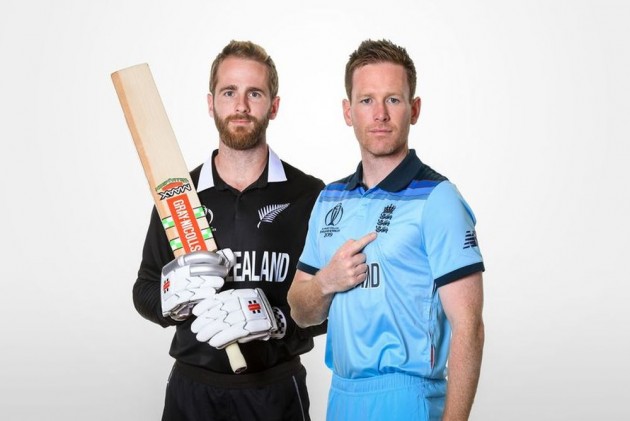 Whether in Melbourne, Mumbai or Marylebone, the ICC Men’s Cricket World Cup final is an occasion like no other. On Sunday the iconic Lord’s Cricket Ground will host its fifth World Cup final as hosts England face 2015 finalists New Zealand for the right to call themselves the best in the world.

Whichever team comes out on top, cricket’s most coveted trophy will be handed to a new winner as the 12th edition of the tournament reaches a dizzying climax.

We take a stroll down memory lane and look at World Cup finals gone by.

Runs made with backs to the wall are gripping to watch and Clive Lloyd coined the original. The West Indies captain came to the crease with his side struggling on 50/3 against Dennis Lillee’s Australia. Under glassy skies and in front of a feverish Lord’s crowd, Lloyd struck a masterful counter-attacking century and Keith Boyce took four wickets to crown Windies the inaugural winners.

Just as Lloyd bailed them out four years earlier, it was the turn of Viv Richards to extricate West Indies from a poor start and propel them to glory. His 138 from 157 balls was a brutal innings by modern standards and helped set a target of 286 – well beyond hosts England despite the stoical efforts of openers Geoffrey Boycott and Mike Brearley.

India’s vaunted bowling attack wrested the World Cup from the grasp of West Indies as Kapil Dev masterminded a memorable triumph. Dev’s outfit only managed 183 first up and Windies looked destined for a third straight victory, but Mohinder Amarnath and Madan Lal exploited swinging and seaming conditions to get home by 43 runs.

An Australia side that Steve Waugh would later label ‘rank outsiders’ pulled off an unlikely triumph in India & Pakistan, the first time the World Cup was staged outside England. The Eden Gardens final against the English would be immortalised for Mike Gatting’s ill-judged reverse sweep when his team were well-placed and David Boon’s gutsy 75, the backbone of his country’s inaugural triumph.

Imran Khan asked his team to fight and they scrapped for every inch until the skipper himself dismissed Richard Illingworth to clinch perhaps the World Cup’s most remarkable victory. Seemingly down and out after one win in their first five, Pakistan surged to five successive wins – inspired by Imran, whose 72 in the final earned his nation a maiden triumph in Melbourne.

In what is still the finest all-round performance in a World Cup final, Aravinda de Silva took two catches and snaffled three wickets to restrict Mark Taylor’s Australia to 241 in Lahore. Alongside Asanka Gurusinha’s measured half-century, de Silva struck a masterful 107 to get Sri Lanka over the line by seven wickets, etching a fifth name onto the World Cup trophy.

In the World Cup win that sparked an era of one-day dominance, Shane Warne spun Australia to a comprehensive defeat of Pakistan at Lord’s. The 1992 winners were bowled out for 132 as Glenn McGrath, Tom Moody and Warne strangled Wasim Akram’s men. Adam Gilchrist’s belligerence saw them over the line with eight wickets in hand.

Australia secure successive World Cup wins with a contrasting but equally emphatic victory over India at the Wanderers. They smote 359 from their 50 overs – then their second highest-ever score in the format – with Ricky Ponting and Damien Martyn sharing a partnership of 234 runs, another national record. India got nowhere near, dismissed for 234.

A rain-reduced repeat of the 1996 showpiece was dominated by Gilchrist, whose 149 remains the highest-ever score in a World Cup final. Australia’s threepeat was never in doubt after Kumar Sangakkara and Sanath Jayasuriya were dismissed chasing 281, extending the winning streak of their one-day dynasty to 29 games.

India’s World Cup win on home soil remains one of the most significant moments in the game’s recent history, sparking scenes of jubilation not seen since. Mahela Jayawardene scored the sixth hundred in a World Cup final but ended on the losing side – largely due to Mahendra Singh Dhoni’s perfectly-timed 91 in the chase and 97 from Gautam Gambhir.

2015: Australia Romp Home
Australia claimed a fourth win in five tournaments in front of a near-six figure crowd at the Melbourne Cricket Ground. It was a final triumph to stand alongside any of their previous efforts as a relentless bowling performance saw them dismiss.