Steve Waugh captained Australia to the ICC Men’s Cricket World Cup success in England in 1999. He feels England are playing fearless cricket but ultimately they will be judged on how they play Sunday's final versus New Zealand at Lord's 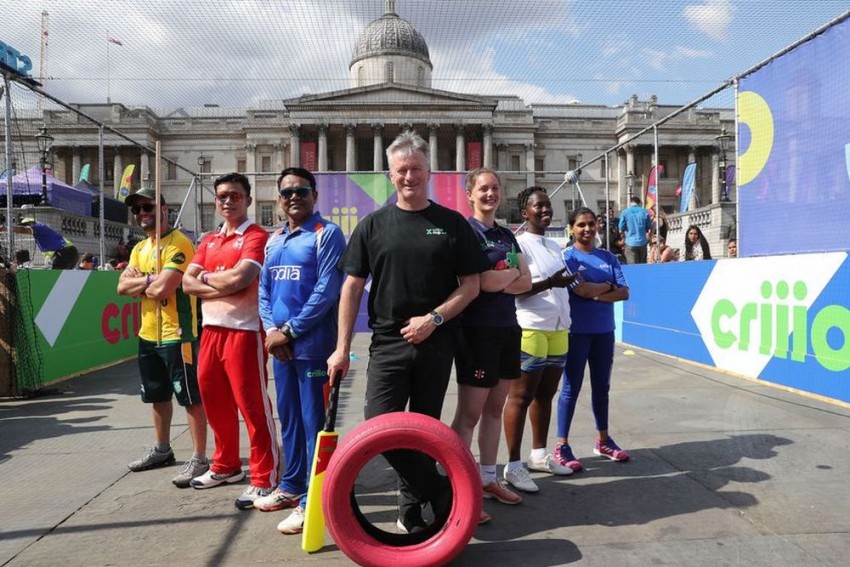 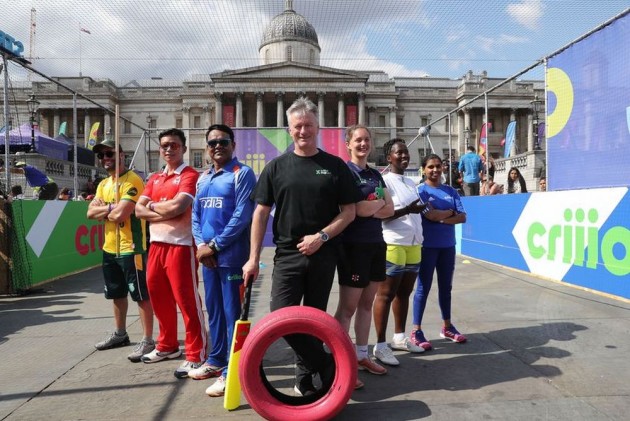 Eoin Morgan's England one-day team are already one of the best of any era – according to former Australian captain Steve Waugh. But to go down in history they need finish off the job on Sunday and claim an historic first ICC Men’s Cricket World Cup crown.

Steve Waugh won two World Cups in his 19-year international career – including lifting the trophy as captain at Lord’s in 1999 – and was blown away by the way England dispatched his compatriots in Thursday’s semi-final.

“This England team play without fear and that is very difficult to do in professional sport,” said Waugh at London's Trafalgar Square on Friday.

“There is no weakness in the side, they field very well, they bat all the way down and have numerous bowling options.

“It is one of the best one-day teams I have seen and would compete against anyone of the previous eras. But ultimately they will be judged on their performance on Sunday.

“If they win that they may go down as one of the great one-day sides. If they lose then they are back to being one of the other teams that didn’t quite make it. But they have the potential to be a great one-day team.”

Either England or New Zealand will make history on Sunday as first-time winners of the game’s ultimate prize. And Waugh urged the players to rise to the occasion.

Waugh added: “World Cup finals are about not relying on other people to do the job for you. You have got to step up to the plate. To win World Cups you have to be street-smart

“It would be very important for New Zealand, it’s a great rugby country with the greatest team in the world in the All Blacks.

“Cricket is always hoping to get a foothold so for them to make the final and potentially win would be game-changing for New Zealand.

“England have been to three World Cup finals, and it’s a passionate country. Either side wins, it’s going to be great for their country.

“It’s exciting, the people get behind it and feel they are a part of it.”