AFI (Athletics Federation of India) selection committee on September 9 had named Hima Das for the World Athletics Championships to be held in Doha from September 27 to October 6. But then later, didn't enter her name before the deadline. 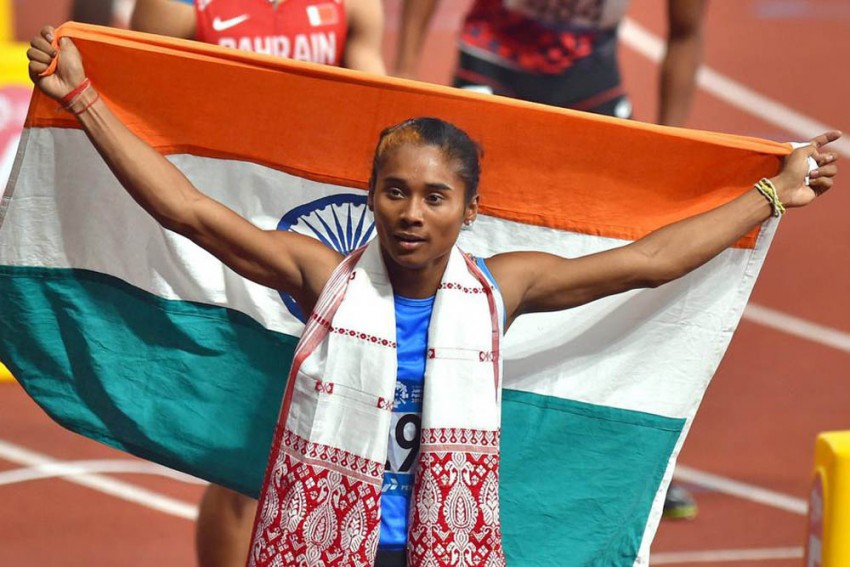 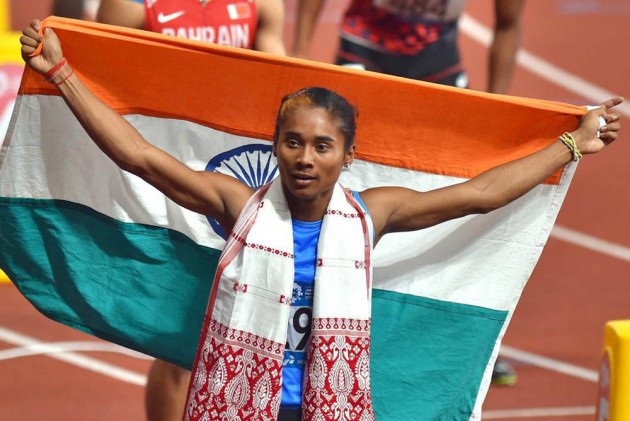 Indian sprinter Hima Das has been ruled out of the World Championships 2019 due to a back injury, Athletics Federation of India (AFI) said on Wednesday.

AFI took to Twitter and wrote: "Unfortunately 400m athlete #HimaDas will not compete at the @iaaforg World Championships 2019 #Doha2019 due to back injury."

AFI selection committee on September 9 had named Das for the tournament to be held in Doha from September 27 to October 6.

The ace sprinter clinched five gold medals recently. She won the fifth medal at the Nove Mesto Athletics Meet on July 20. She clocked a timing of 52.09 seconds to complete the 400m race, registering her season-best timing.

ALSO READ: Challenges For Hima Das Ahead Of 2019 World Athletics Championships – Is Time Running Out?