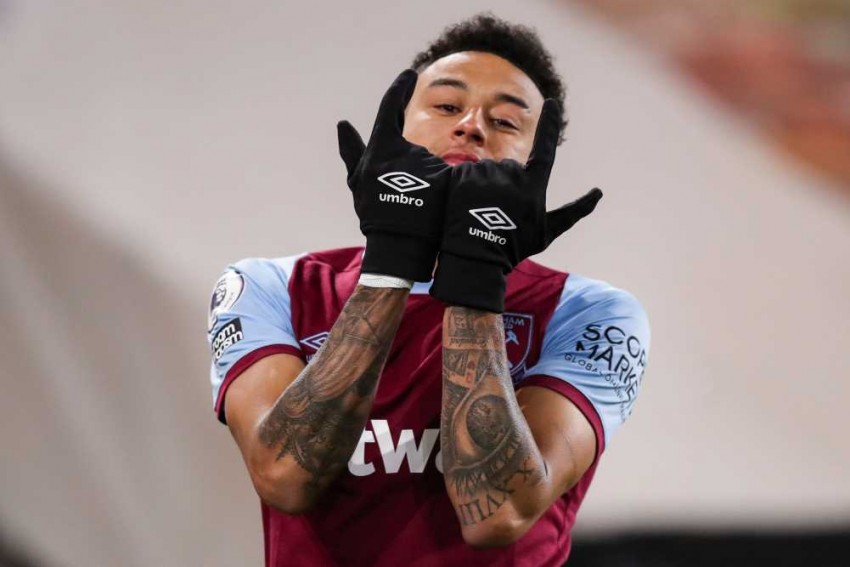 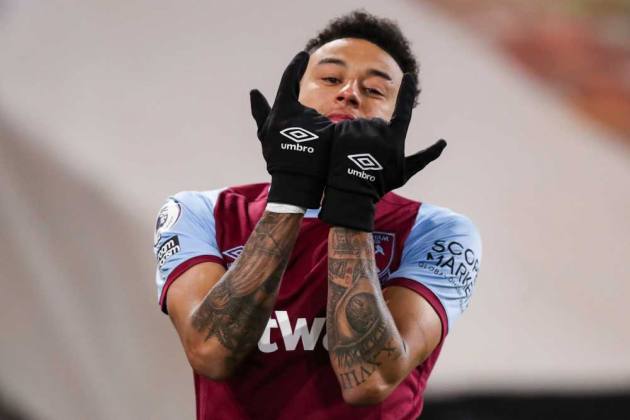 West Ham United coach David Moyes has heaped praise on Jesse Lingard who has been involved in more Premier League goals than any other player since his Hammers debut. (More Football News)

Lingard scored West Ham's opening goal in Monday's 3-2 win away to Wolverhampton which sees Moyes' side move above Chelsea in fourth spot.

The on-loan Manchester United winger has scored six goals and provided three assists since debuting for the Hammers on February 3.

"We were worried about their speed, when you think about the speed Adama Traore’s got and Pedro Neto’s got, so we had a real concern about them, but I’ve got to say Jesse’s speed was there too," Moyes said.

"He showed a bit of old-fashioned dribbling and used his speed to get away from people.

9 - No player has been involved in more Premier League goals than Jesse Lingard since his debut for West Ham on February 3rd (6 goals, 3 assists). Rebirth. #WOLWHU

"I said to him at the end that he’s made a big difference and I don’t give praise too easily, but I certainly gave it to Jesse tonight."

The 28-year-old winger is enjoying near career-best form having fallen out of favour at Old Trafford in recent seasons.

"It’s just consistency behind my form I think," Lingard said.

"Obviously I hadn’t played much for the past two years, so to be playing week-in, week-out and keeping up this form is great, but the team have helped me tremendously."