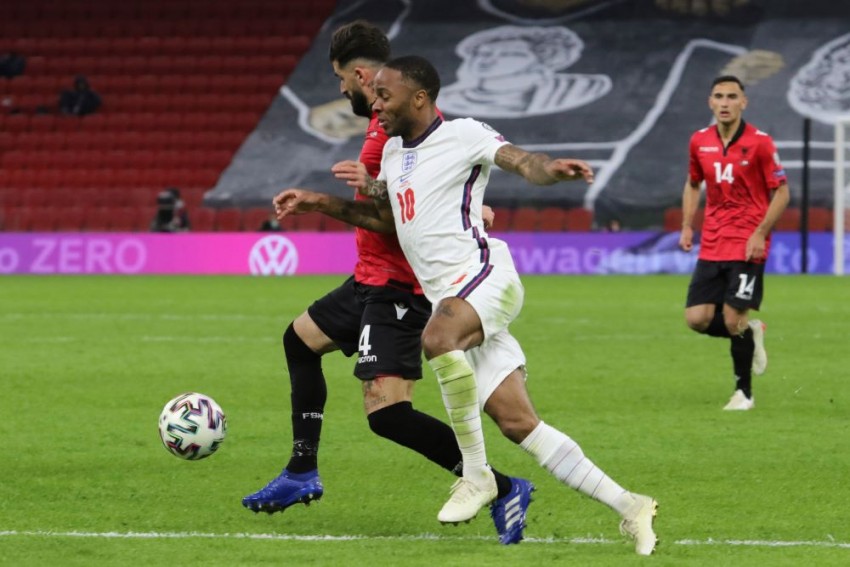 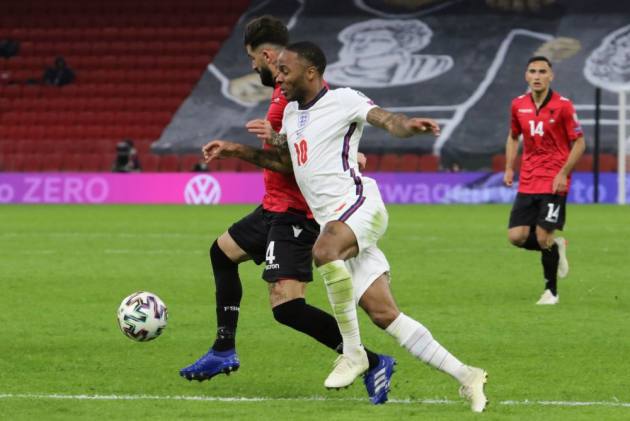 Gareth Southgate saw room for improvement from England as they coasted to a 2-0 World Cup qualifying defeat of Albania. (More Football News)

The Three Lions followed up their 5-0 drubbing of San Marino with another comfortable Group I win at the Air Albania Stadium on Sunday.

Captain Harry Kane ended a run of six games without a goal for his country with a first-half header and laid one on for Mason Mount after the break.

Kane and Phil Foden also struck the woodwork and Albania could not muster a shot on target in Tirana, where their run of four consecutive victories came to an end.

Back-to-back wins in #WCQ for the #ThreeLions

England boss Southgate was not impressed with the way his side finished a game they dominated ahead of a showdown with Poland at Wembley on Wednesday.

"It was a difficult pitch to move the ball on but we adapted well to that," Southgate told ITV Sport. "After about 25 minutes we just changed the shape of the midfield a little bit and we looked more dangerous.

"They had a different formation to the one they've played in the last 25 matches, so I thought we adapted well to that.

"We were comfortable for most of the second half. I just thought at the end of the game we had opportunities to make it three and should have killed the game off.

"I didn't like the way we managed the game in the last 15 minutes, charging forward when we didn't need to and a throw-in at the end that we nearly conceded a goal from.

"I'm pleased we can win but I thought there were areas we can certainly tighten up on."