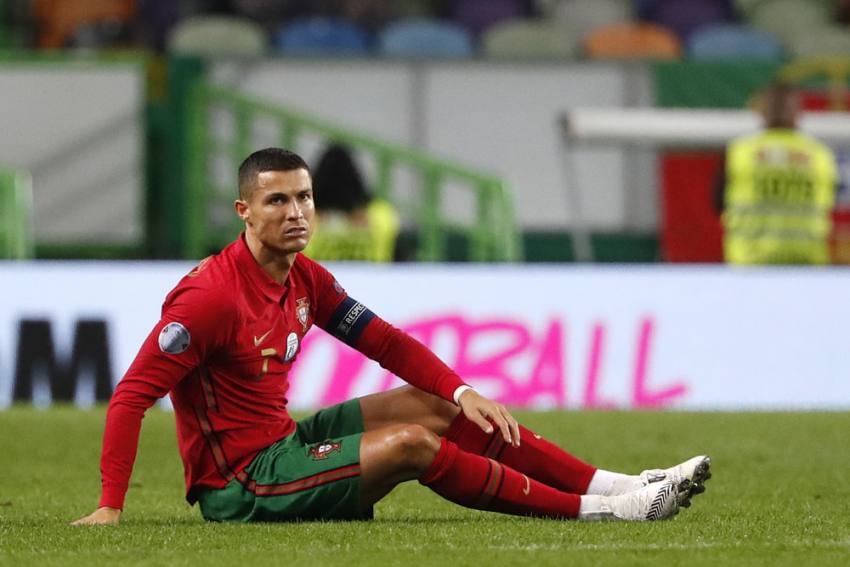 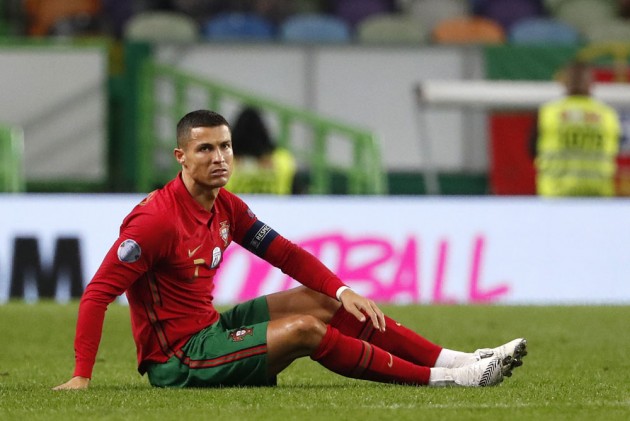 Portugal and Spain shared a goalless draw in a friendly on Wednesday, as Cristiano Ronaldo and Pepe reunited with old friend Sergio Ramos after the match.

Ronaldo and Renato Sanches both hit the crossbar for Portugal, while Dani Olmo went close to a winner for Spain in an entertaining clash in Lisbon midweek.

Rivalries were cast aside after the final whistle, when Real Madrid captain Ramos visited his former club-mates in the dressing room.

Ramos, Ronaldo and Pepe each played pivotal roles for Los Blancos in seasons gone by, and the three got together for a photo which the Madrid centre-back posted to his Twitter account.

"We're still around... and there's more to come! Happy to see you, my friends reunited," Ramos wrote.

Ronaldo is starring for Italian champions Juventus in Serie A, while Pepe is at Primeira Liga titleholders Porto.

While Spain host Switzerland on Saturday, Portugal face France on Sunday in the next batch of Nations League fixtures.