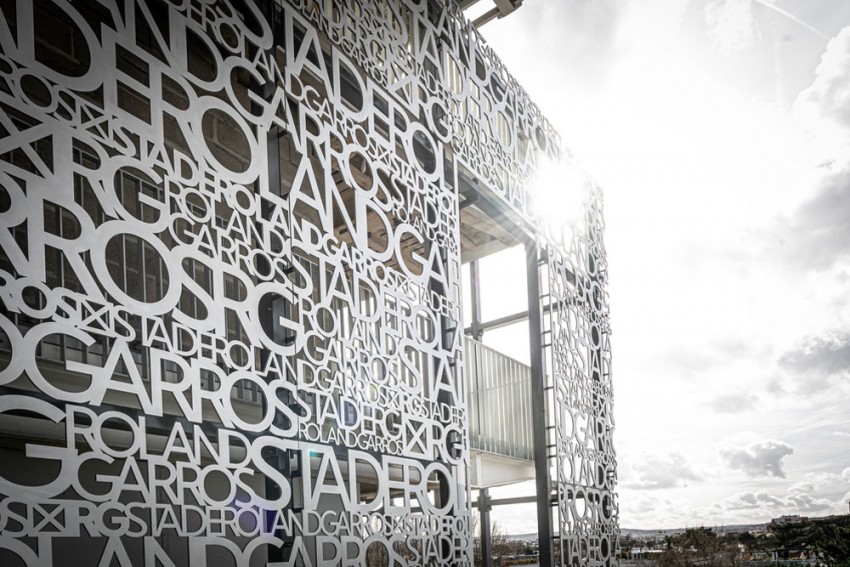 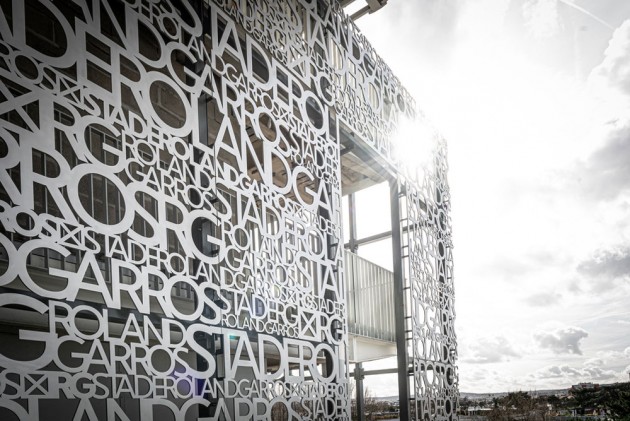 French Open organisers are planning for this year's event to go ahead with spectators present at a level between 50 and 60 per cent of full capacity.

The grand slam event in Paris is scheduled to take place between September 27 and October 11.

It was recently pushed back by one week as the ATP Tour and WTA Tour announced their schedules to return, the tournament having initially been postponed from its May start date due to the coronavirus pandemic.

When confirming the new date in June, the French Tennis Federation (FFT) had expressed their determination to admit fans, with the number depending on the outcome of talks with public authorities.

Having held those discussions, the tournament set a target of 50 to 60 per cent of capacity on Thursday, as they confirmed ticket sales will open to the general public on July 16, with priority purchasers having the chance to buy from July 9.

"The Roland Garros tournament announces the opening of the ticket and specifies its conditions for welcoming visitors," read a statement.

"The French Tennis Federation – which is acting responsibly and in close collaboration with the French government authorities, while benefiting from the advice of a committee of multi-disciplinary experts – is adapting and will continue to adapt to the situation caused by the Covid-19 crisis."

The ATP has issued a revised provisional calendar that sets a pathway for the resumption of the Tour.

Explaining the measures, the statement continued: "On the three show courts, the tiered seating will follow a precise protocol: on every row, one seat will be left empty between every group of purchasers (a maximum of 4 people who wish to sit in adjacent seats).

"On the outside courts, every other seat will be out of bounds, and spectators may sit in any of the available seats. This way, the number of spectators allowed inside the stadium will be 50% to 60% of its usual capacity, allowing us to ensure the barrier measures are respected.

"The FFT will adapt the way spectators move around inside the stadium in order to ensure that the barrier measures and social distancing are respected."

Also confirmed were rules around cleaning standards, a commitment to ensure social distancing in areas around the grounds and instructing fans to wear marks while moving around the stadiums, with coverings recommended at other times too.

Strict protocols surrounding players and their entourage are due to follow, while the number of fans in attendance could end up being higher or lower than the current target range.

"If the situation continues to improve, more tickets may be put on sale at the beginning of September," added the statement.

"However, if the situation requires more stringent hygiene standards that force us to reduce the number of spectators on site, the tournament organisers will refund any supplementary tickets sold."