Papa Bouba Diop, formerly of Fulham, Portsmouth and West Ham, has died at the age of 42. 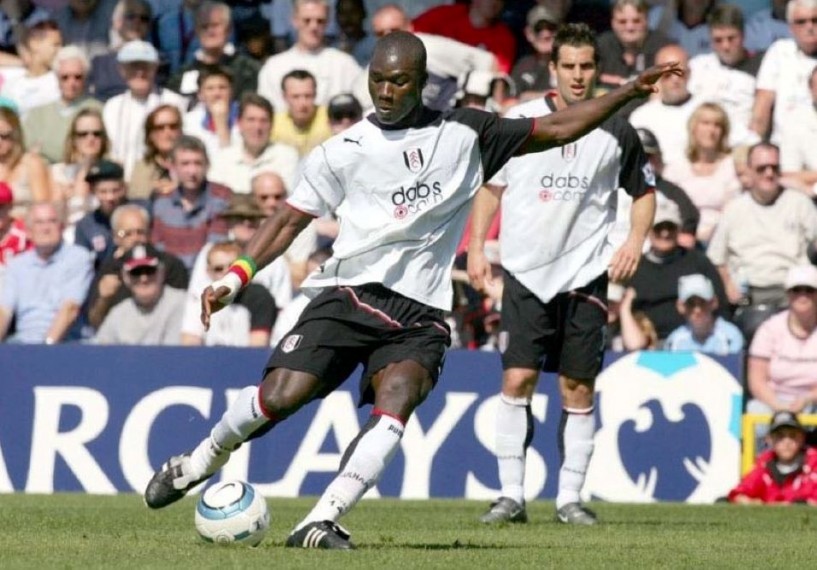 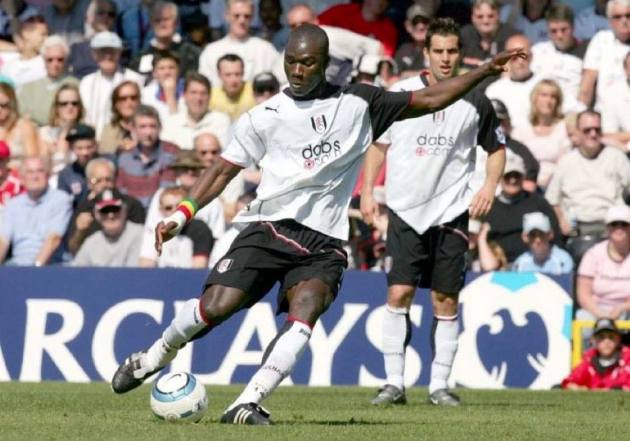 Diop, 42, had reportedly been battling a long-term illness.

The former midfielder played for four different clubs in England, enjoying spells at Fulham, Portsmouth, West Ham and Birmingham City after impressing in France for Lens.

In a Twitter statement on Sunday, Lens said: "It is with great sadness that Racing Club de Lens have just learned of the passing of their former player Papa Bouba Diop, at the age of 42.

"We offer our deepest condolences to his loved ones."

Diop is best remembered for helping Senegal to reach the quarter-finals of the World Cup 18 years ago. He scored the only goal of the game as they stunned reigning champions France 1-0 in the opening match in Seoul.

He scored twice more in a 3-3 draw with Uruguay as Senegal progressed from the group stage before beating Sweden in the last 16.

Their remarkable run was ended by Turkey, who triumphed 1-0 to progress through to the semi-finals.

Diop began his career in Senegal with ASC Diaraf before playing in Switzerland for Vevey, Neuchatel Xamax and Grasshoppers, winning the Super League title in 2001.

He also spent a season in Greece with AEK Athens, where he won the Greek Cup in 2010-11, three years after lifting the FA Cup with Portsmouth.

Diop, who won 63 senior caps for his country, was also part of the team that reached the final of the Africa Cup of Nations in 2002, where they lost to Cameroon on penalties.