Svetlana Gnezdilov, who holds the national record in the heptathlon, was accused of running a network of brothels under the guise of massage parlors 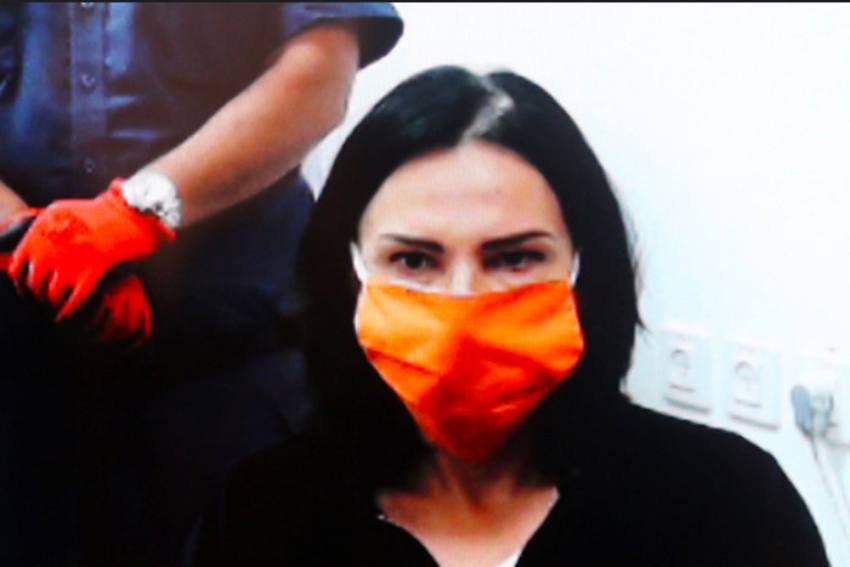 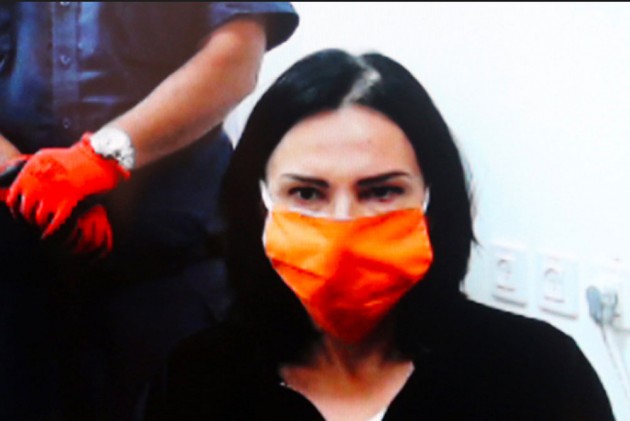 Former Israeli athlete, Svetlana Gnezdilov, has been charged with running a sex trafficking ring on Monday. The 51-year-old was arrested in the case three weeks ago along with her husband and several others. (More Sports News)

Gnezdilov, who holds the national record in the heptathlon, was accused of running a network of brothels under the guise of massage parlors.

Her name had been barred from publication until Monday, when the charges were filed, reported The Times of Israel.

According to the indictment, Gnezdilov managed the trafficking ring for five years in a series of apartments in the Tel Aviv metropolitan area.

The report added that she employed women from Israel and from abroad to provide sex services. On each shift, a prostitute served between one and 20 customers.

For any woman brought to Israel to be a prostitute, Gnezdilov would pay a commission of NIS 1,000 ($290) to the recruiter.

It said, citing police sources, an undercover investigation revealed that Gnezdilov and several other suspects operated a sophisticated network in the central cities of Givatayim, Ramat Gan, Petah Tikva, and Ra'anana for several years.

The network's victims were often recruited through advertising on Russian-language websites in Israel and abroad, under the headline "Masseuses needed - high wages."

Women allegedly crossed the Israeli border pretending to be tourists before being brought into the alleged prostitution network.

Gnezdilov was originally indicted in 2017 over managing the trafficking ring, but the charges were dropped last January.

And on Monday, she denied the charges at a remand hearing.

The Ukrainian-born athlete had represented Israel at three world championships. She moved to Israel in 1996, at the age of 27.