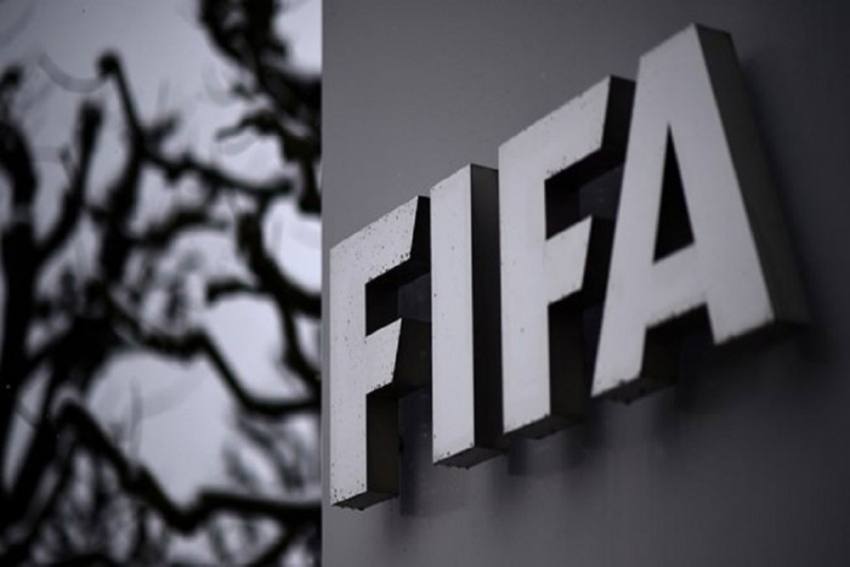 FIFA took the decision after a hostile takeover of the PFF headquarters in Lahore by a group of protestors
Agencies 2021-04-07T17:45:15+05:30 FIFA Suspends Pakistan Football Federation For 'Third-party Interference' 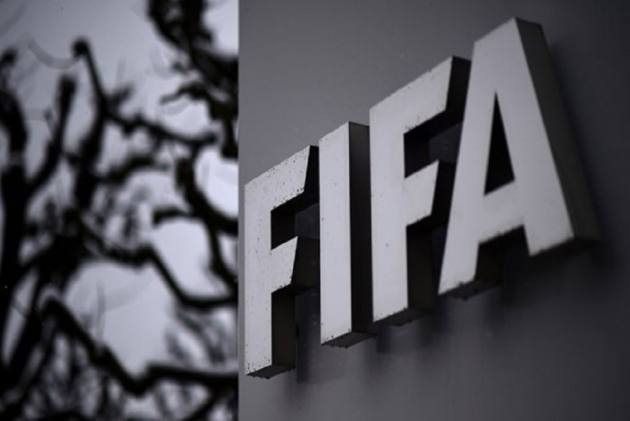 FIFA suspended the national football federations of Pakistan and Chad on Wednesday amid disputes about how they should be run. (More Football News)

The Pakistan soccer federation, known as the PFF, was suspended for “third-party interference” for the second time in four years after a group of officials and protesters occupied the body's headquarters last month.

The protesters oppose a “normalization committee” appointed by FIFA to run the sport in Pakistan after years of infighting by groups of officials. The takeover of the PFF headquarters has already disrupted the national women's championship.

“This suspension will only be lifted once FIFA has received confirmation from the normalization committee of the PFF that the PFF's premises, accounts, administration and communication channels are again under its full control and it can continue to carry out its mandate without further hindrance,” FIFA said.

Pakistan was previously suspended from October 2017 to March 2018 after FIFA objected to a court decision to appoint an outside administrator to run the PFF after another dispute over a contested election. FIFA opposes governments or courts getting involved in soccer disputes.

Chad was disqualified from African Cup of Nations qualifying last month when the Confederation of African Football ordered it to forfeit two games as a result of the dispute.

36 Persons, Including 24 Athletes, Test Positive For COVID-19 In SAI Bhopal