Florentino Perez was named as chairman of the newly-created organisation behind the breakaway European Super League, which initially saw 12 of Europe's biggest teams sign up to be involved 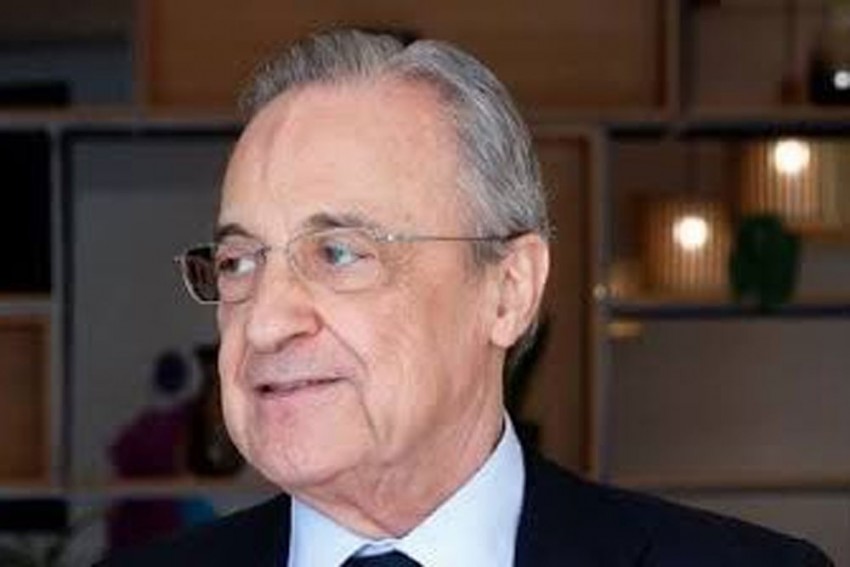 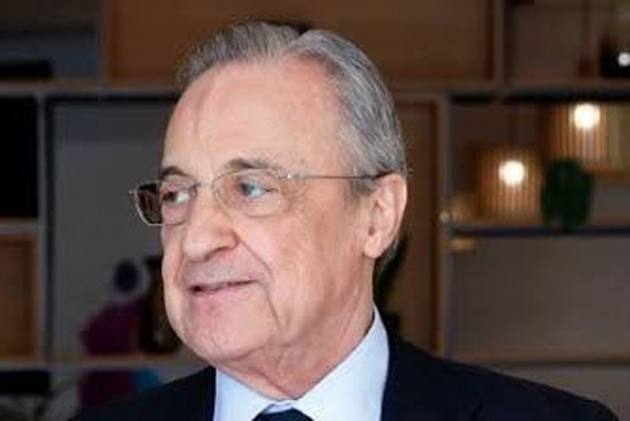 Real Madrid president Florentino Perez made a big mistake over the European Super League and seriously damaged his image at the club with his "grotesque" leadership, according to Ramon Calderon. (More Football News)

Perez was named as chairman of the newly-created organisation behind the breakaway competition, which initially saw 12 of Europe's biggest teams sign up to be involved.

However, following widespread backlash to the plan, the 'big six' from the Premier League - Arsenal, Chelsea, Liverpool, Manchester City, Manchester United and Tottenham - all announced they were withdrawing on Tuesday.

The proposal included founding members being certain of playing in the Super League each season, regardless of where they finished in their domestic leagues.

Along with Madrid, LaLiga duo Atletico Madrid and Barcelona were among the initial group announced in a statement released on Sunday, along with Serie A sides Inter, Juventus and Milan.

In an appearance on El Chiringuito TV on Monday, Perez had said the primary aim of the Super League was to "save football", having "found a solution to the very difficult situation that football is experiencing" amid the ongoing coronavirus pandemic.

Yet Calderon, who was Madrid president between July 2006 and January 2009, has criticised such "grotesque" leadership of the Spanish club.

"I think it has been hugely embarrassing," Calderon told Stats Perform News.

"Besides, I believe he has led in a grotesque way, if we can say it, attending late-night TV shows and claiming he was coming to save football.

"Moreover, he has done so admitting Real Madrid has had millionaire takeovers, which makes weaker at one point our club.

"I think it has been a big mistake. And, also, he has done so while not consulting the members. It is a project which would have had an influence in the future of the club if it would have gone through.

"He said, and we all say because it is a fact, that this club belongs to its membership. Therefore, it looks obvious that such an important project has to be consulted to them. He hasn't done that, though, and obviously now his image is seriously damaged."