Euro 20020: UEFA Defends Itself From Claims It Pressured Denmark To Play After Christian Eriksen Collapse

Denmark's Christian Eriksen fell face-forward onto the field during their Euro 2020 opener against Finland. The match resumed about 90 minutes later and the Finns won 1-0 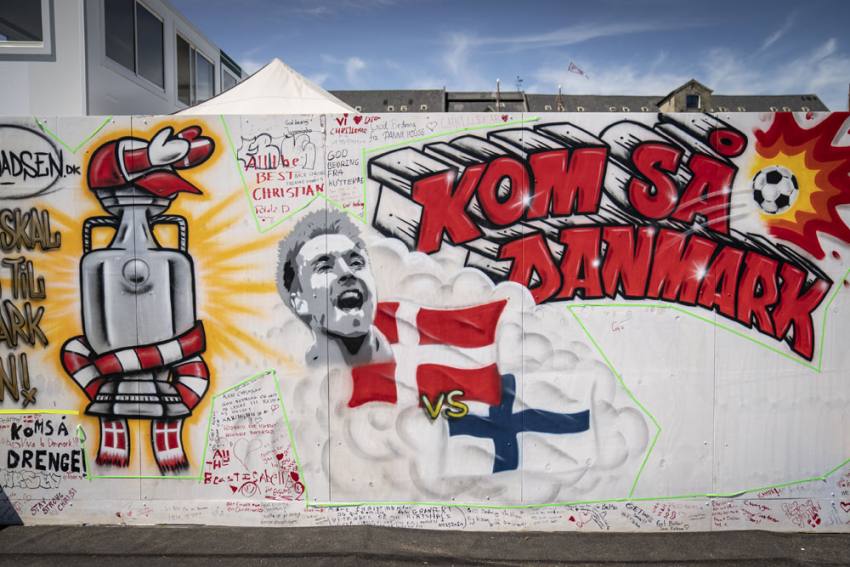 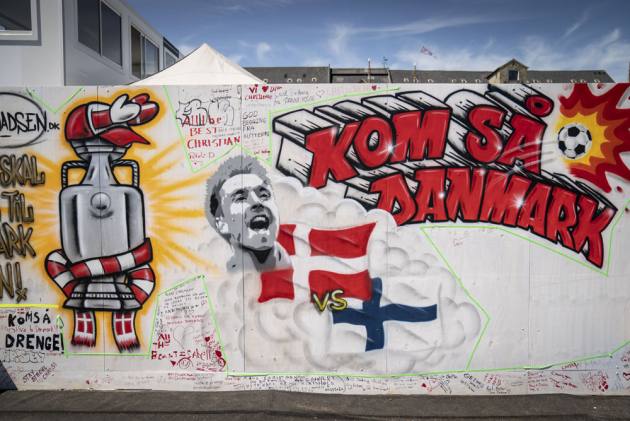 UEFA defended itself Monday from claims that Denmark players were put under pressure to resume their European Championship game against Finland after Christian Eriksen collapsed on the field. (More Football News)

Eriksen fell face-forward onto the field in the 43rd minute of the game against Finland and needed critical care. The Euro 2020 match resumed about 90 minutes later and the Finns won 1-0.

"UEFA is sure it treated the matter with utmost respect for the sensitive situation and for the players," the governing body said. "It was decided to restart the match only after the two teams requested to finish the game on the same evening.”

Schmeichel said the players felt they had little choice when given the options to resume, come back on Sunday at noon, or forfeit the game as a 3-0 loss.

UEFA said "the players' need for 48 hours' rest between matches eliminated other options."