England and Pakistan national cricket team will play three T20 International matches after their three-Test series. All you need to know about the series - complete schedule, squads, dates, timing and venue 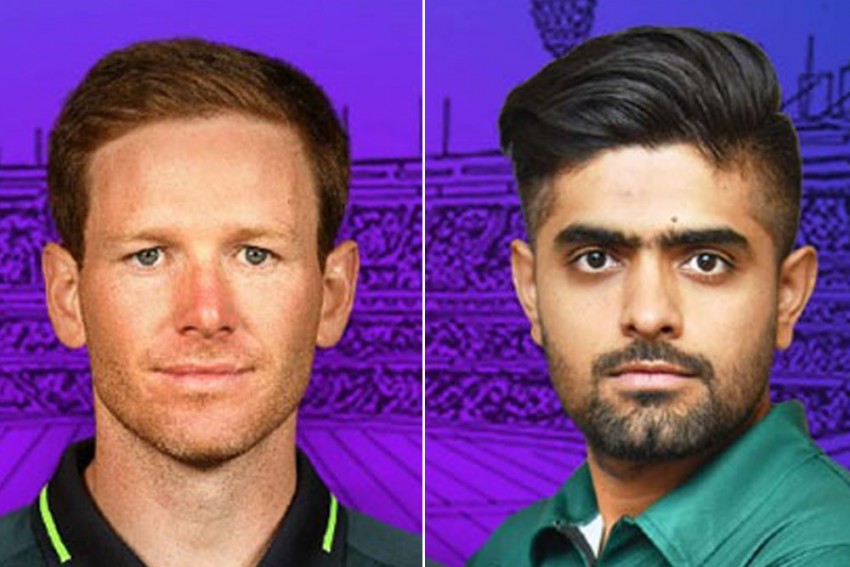 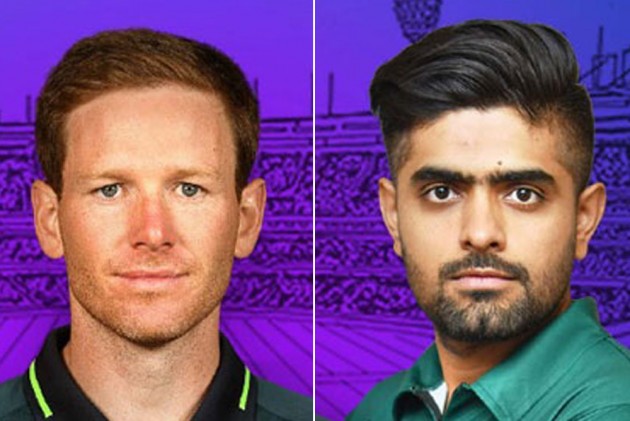 After the hugely engrossing Test series between England and Pakistan, the two teams will face off in a three-match T20I series. (More Cricket News)

Both the camps have already announced their respective squads. Only a couple of players who took part in the Test series feature in the T20I squads.

All three matches will be played at Old Trafford, Manchester. The series starts on August 28.

Former Pakistan all-rounder Azhar Mahmood is set to play a crucial role in the series. England included the 45-year-old in their coaching staff for the series. Mahmood, who is now a British citizen, was a member of Pakistan's coaching staff under Mickey Arthur till last year.

Check details of the series here:

The series will be followed by Australia's tour of England, featuring three T20Is and three ODIs.