Azhar Mahmood, who is now a British citizen, was a member of Pakistan's coaching staff under Mickey Arthur till last year 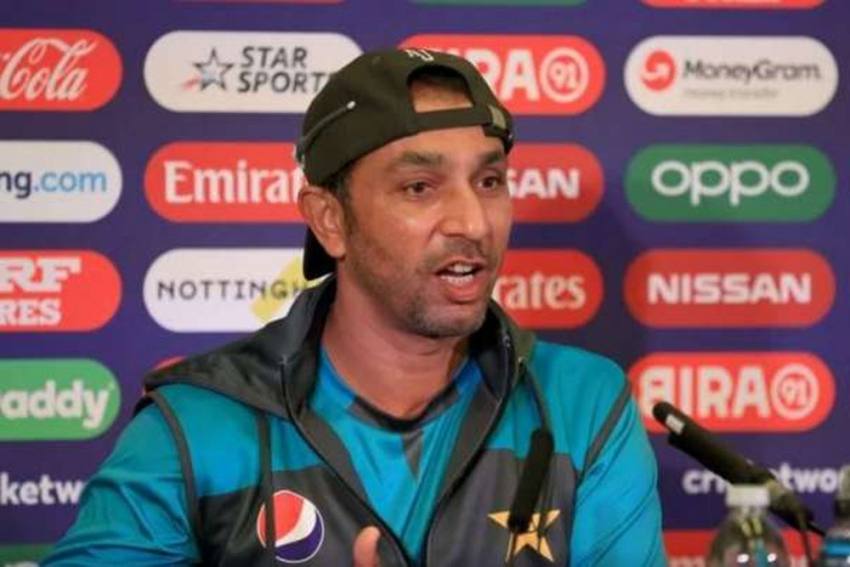 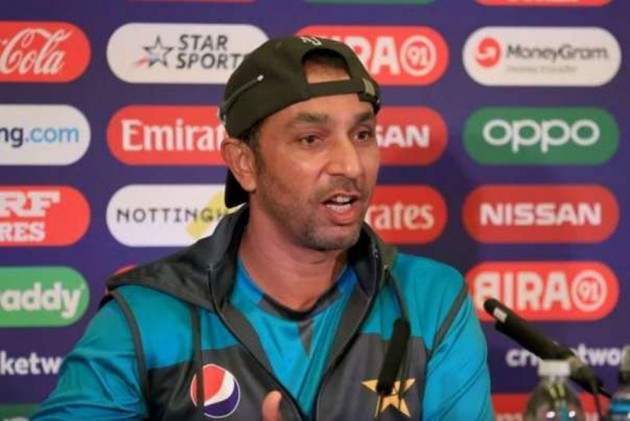 Former Pakistan all-rounder Azhar Mahmood is set to play a crucial role in scripting his native country's downfall in the three-match T20 series against England after the hosts included him in the coaching staff for the upcoming contest, starting August 28. (More Cricket News)

The England and Wales Cricket Board (ECB) on Tuesday said that Mahmood, 45, will support England bowling coach Jon Lewis during the series to be played in a bio-secure environment at Old Trafford.

Mahmood, who is now a British citizen, was a member of Pakistan's coaching staff under Mickey Arthur till last year.

England assistant coach Graham Thorpe will assume the head coach's role for the three-match series in place of Chris Silverwood. He will be supported by assistant coach Paul Collingwood.

Marcus Trescothick has been appointed batting coach while former Essex glovesman James Foster will be the wicketkeeping coach for the series.

England, meanwhile, have named a 14-strong squad under Eoin Morgan's captaincy for the series.

Former batsman Graham Thorpe will be in charge of the team in place of head coach Chris Silverwood, who has been given a break.

"In this crowded international summer, players who are currently in the Test match bio-secure bubble for the Pakistan Test series are not included in this squad," England national selector Ed Smith said in a statement.

"We want to give multi-format players some opportunity to rest and refresh, while still selecting strong squads for every series. We will announce the squad for the Australia T20 series at a later date."

While the series starts on August 28, the second and third T20s are scheduled for August 30 and September 1.