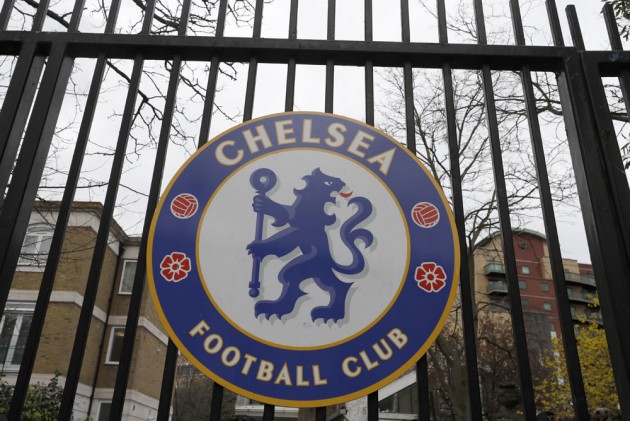 The Football Association (FA) will face FIFA in court next month to challenge a ruling relating to Chelsea's transfer ban. (More Football News)

Chelsea were punished in February 2019 for breaches of the rules pertaining to the international transfer and registration of players under the age of 18.

Initially barred from making any signings for two transfer windows while also hit with a fine, the Premier League club had their punishments reduced on appeal.

English football's governing body has now escalated the case to the Court of Arbitration for Sport. A hearing is due to take place on June 26.

When contacted by Stats Perform, an FA spokesperson said: "The FA has cooperated fully with FIFA’s investigation. As this is an ongoing legal process it would not be appropriate to comment further at this time."